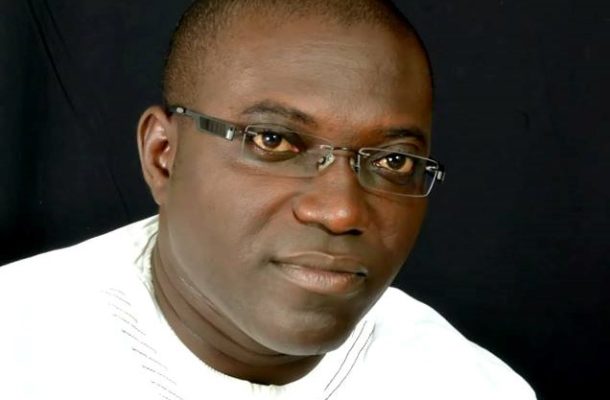 If the petition from the Techiman South NDC is what the Appointment Committee of Parliament will go by, then it appears the nomination of Martin Adjei Mensah Korsah as the Deputy Minister of Local Government and Rural Development would be rejected.

Mr Korsah will face the Committee on Friday, June 11, after he was named by President Akufo-Addo to serve in his second government.

He has been hauled before a court by the NDC’s Parliamentary Candidate for the 2020 elections who is challenging the Electoral Commission’s decision to declare him winner of the elections.

The NDC leadership in the Bono East Region finds the MP’s appointment as unfortunate especially when his seat is being contested in court.

“We have served the [Appointments] committee enough reasons to reject his nomination”, he continued.

The 2020 Presidential and Parliamentary Elections was characterised by violent disturbances leading to the death of at least five people.

The aggrieved NDC Parliamentary Candidate later filed a suit in court to challenge the election results in January 2021.