The best games for your new PC 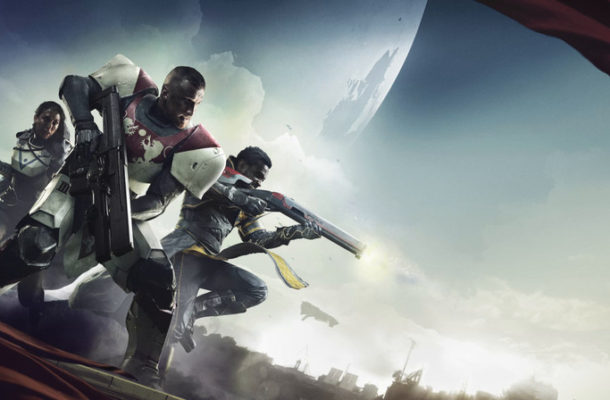 The best test for whether your computer is up to par for PC gaming, and a way to relieve stress after a long day of work, Destiny 2 is a lot easier to get into than its predecessor.

There’s less play time required to actually be good at the game and the game is also story-rich and well animated.

The game also keeps a modicum of realism too: if you fall off the side of a building, you die (and then get resurrected.) You can work with fellow Guardians to destroy aliens and retake Earth, while upgrading weapons and gear. 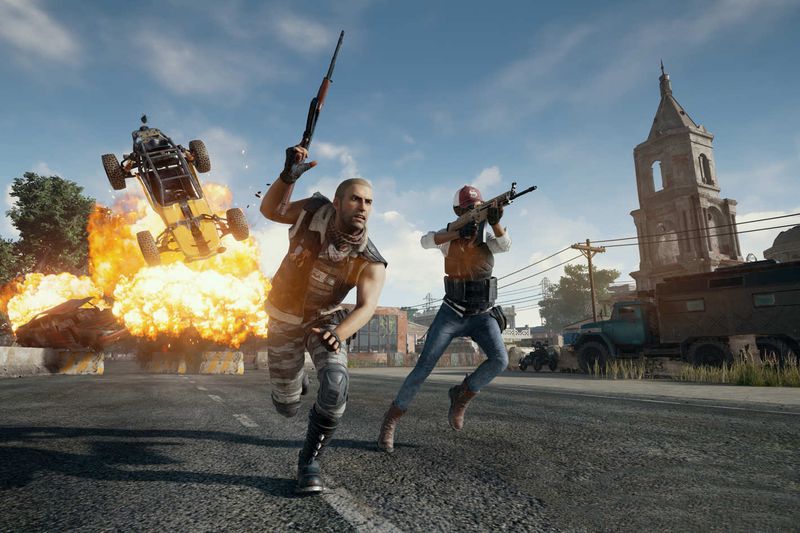 Although the name is a weird tongue twister, once you get over that, you’ll find PUBG to be a gritty multiplayer battle royale where if you die, you have to start over. Its graphics are still not as fully fleshed out as Destiny 2’s or Overwatch’s, and without a storyline, gameplay can get kind of repetitive, but PUBG gets updated regularly with new features that keep players happy. Most recently, PUBG got a kill cam and instant replay, which help you identify how you died and what your mistakes were. 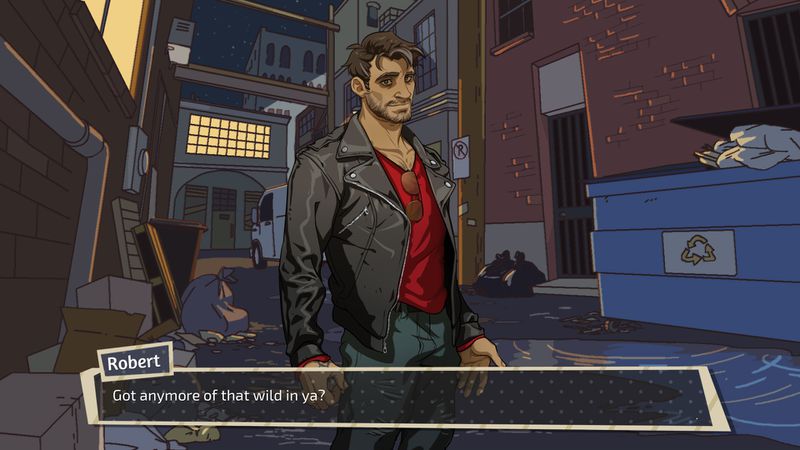 This one’s the hands-down winner of the list if you love RPGs featuring healthy relationships. As Dadsona, you play a single dad who is just taking care of his teenage daughter and meeting other single dads in the neighborhood. The game feels like it has infinite endings with seven different, colorfully dressed dads and small tidbits of dialogue that each man says or refrains from saying depending on the choices you make. Dream Daddy sometimes veers into therapeutic self-reflection and other times into troll hilarity.

Available on Windows, Mac OS X, and Linux on Steam. 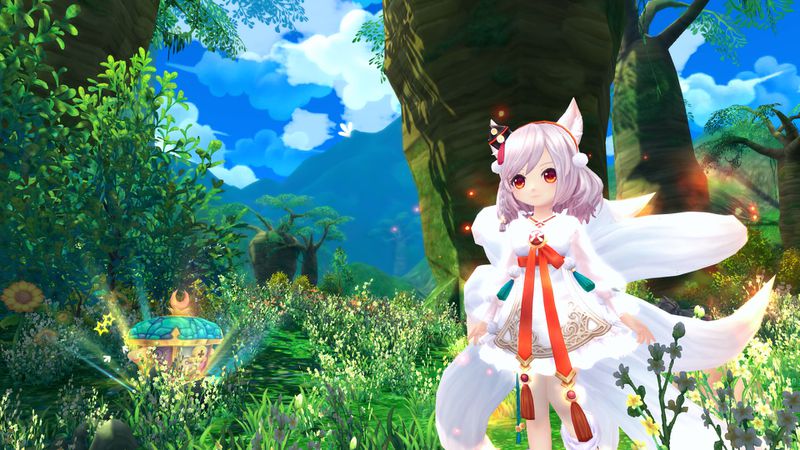 The customary fantasy MMORPG on the list, Twin Saga was actually released in late 2016 by Taiwanese developer X-Legend, but it still deserves to be on this list for a few cute reasons. At the start of the game, you have the choice of hearing anime cutscenes in Japanese or in its native Mandarin Chinese. I have to give credit to whoever wrote the English text for the game though, regardless of what character it is, the writer has added a troll twist to their dialog. The words aren’t quite an accurate translation of the Asian language, but they do make me laugh. If that’s not enough to persuade you, Twin Saga also lets your character auto-walk to each part of a quest line, so you can save your energy for the actual fights. And for the indecisive, you can constantly change your class, with eleven starter choices, including monk, occultist, dragonknight, and gunslinger. 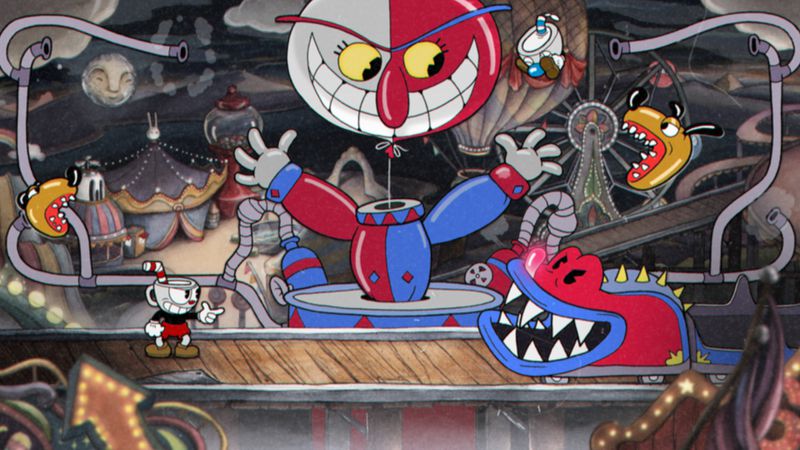 If you used to watch Disney cartoons circa the 1930s — which is very probable considering the company still shamelessly aired reruns on its now-defunct Toon Disney channel in the 2000’s — then you’ll appreciate the aesthetic of Cuphead. As other writers at The Verge have noted before, part of the charm of Cuphead is its insane difficulty. There’s something addicting about getting beaten to a pulp by giant animated carrots and strange cackling Betty Boop-esque characters, only to do it all over again until you can clear a round and capture their souls. 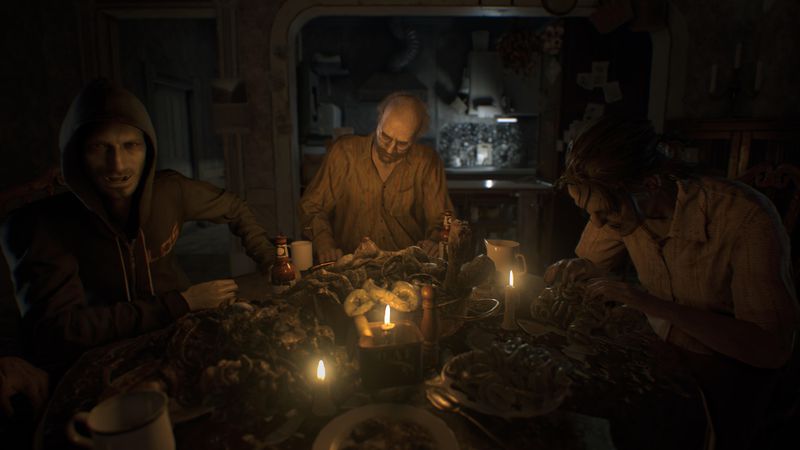 Resident Evil 7 has a humble and slow beginning reminiscent of an indie game. You return home after receiving a mysterious call from your wife and you investigate the house for clues, turning things over in your hands and quietly exploring. Then things take a sinister turn, as frightful creatures hide in the darkest corners of what was once your house but is now a labyrinth of zombies, decay, and puzzles. It’s a good game to play when you’re struggling through season 8 of The Walking Dead and you really wish it was over.

EMILY IS AWAY TOO 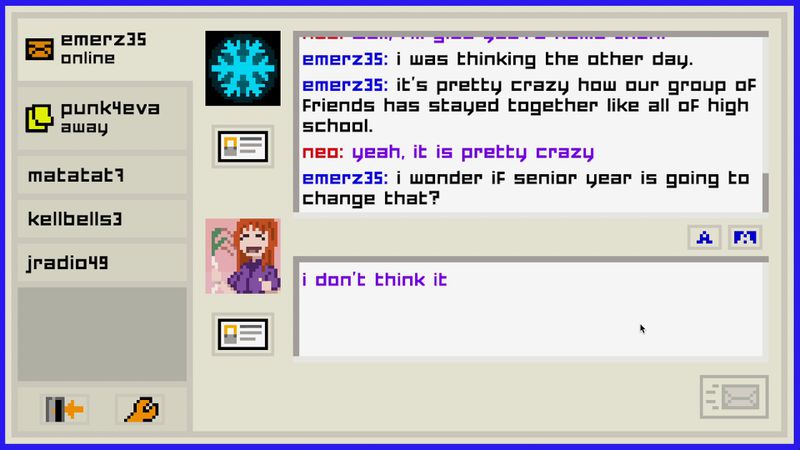 Emily is back, but she doesn’t remember you and you two are probably never getting together. This sequel to the AIM messenger-inspired RPG is every bit as sad as the first one, because you’re thrown back into a world of adolescent angst and longing. You want to comfort Emily or maybe Eve, but life gets in the way. The themes this sequel explores are extra relevant in ways the developer probably didn’t foresee, at a time when more women than ever are stepping up to confront their assailants.

Available on Windows, Mac OS X, and Linux on Steam. 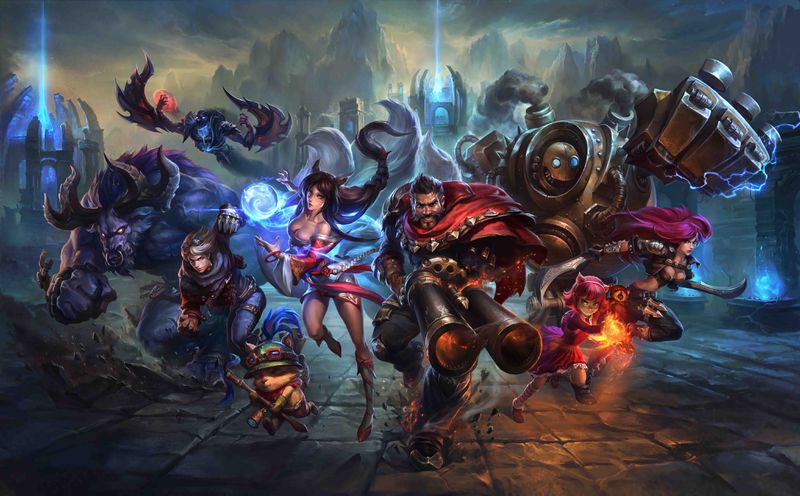 This game has been around since 2009, but because it’s patched so frequently, it still feels like new. In 2017, League of Legends saw a huge revamp, which removed the old rune and mastery system for a more intuitive and simple design, and added honor levels. New champions are also added to the game every few weeks, so people who don’t log in for a bit will have a hard time adjusting and recognizing everything. The effect has been a considerable reduction in toxic players flaming others for their mistakes. Players still want to flame, but they’re tempered by the desire to reach a higher honor level and they act passive-aggressive instead of descending into outright insults.

Available on Windows and Mac OS X on the League of Legends site.