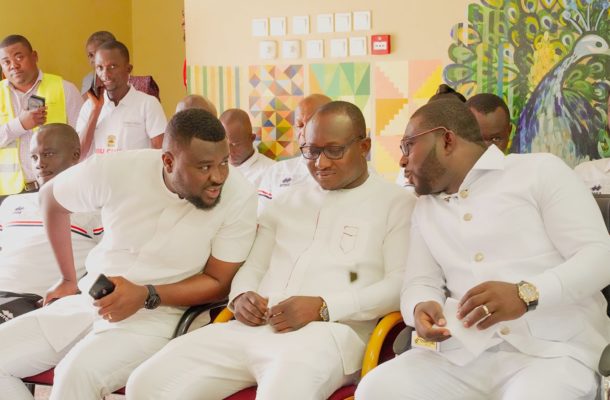 Amadou Fontem Tingana, the agent of former Kotoko striker Frank Mbella Etouga has taken the management of Asante Kotoko to the cleaners.

He has accused them of being poor at their job and also treating players poorly and habours regrets about doing business with them.

According to the player's agent, he initially thought he was working with professionals but he later realized it was the reverse.

Speaking to Akoma FM, the agent of the lethal forward stressed that the Ghana Premier League champions have the poorest management he has ever seen.

“The management at Kotoko is the poorest I have seen, no agent will accept what they are doing to their clients. I regret doing business with them.

“Initially I assumed that I was working with professionals but now I realize they are very unprofessional,” Amadou Fontem Tingana shared.

Both players shone as Mbella scored 21 goals while Mfegue scored 8 goals as they helped the club win the Ghana Premier League  title.