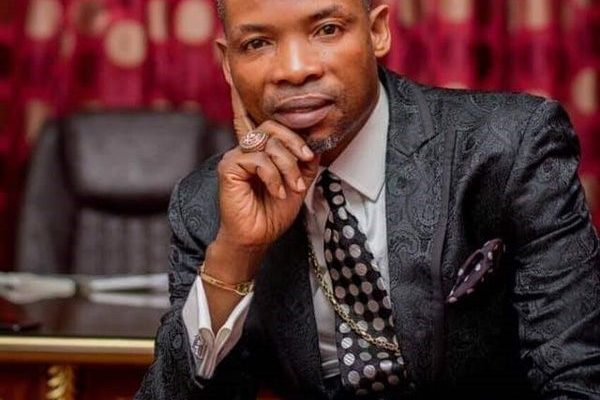 The Founder and Leader of the Alive Chapel International, Bishop Dr. Elisha Salifu Amoako has lambasted the leaders of this country for the mismanagement of the country's resources.

According to him, there is no difference between the Mahama-led NDC government and the current NPP government led by President Nana Addo Dankwa Akufo-Addo as the governance is the same with different approaches.

He added that the very mismanagement of the state resources for which the ruling New Patriotic Party (NPP) used to campaign and Ghanaians also voted against former President John Mahama is taking place under the leadership of President Akufo-Addo.

"I don't see any difference between the NDC and the current Akufo-Addo led NPP government. I don't see the NPP government doing anything different from what the previous NDC government led by former President John Mahama did," he reproached.

"The Dumsor under former President John Mahama is still happening under President Akufo-Addo and I ask myself, what kind of a country are we living in? Our taps are not flowing with water except noise. Which European country lacks potable drinking water?", he lamented.

He chided that the leaders of this country don't have a vision for the nation and its citizens; thus, it is sad to see the entire city go dark in the night, making the country look like a village.

Turning the heat on the Energy Minister, Dr. Matthew Opoku-Prempeh, Bishop Salifu Amoako expressed his disappointment in the Minister for not stepping out at night to see how the city looks like and try to fix the street lights which are faulty.

"The so-called Minister of Energy who is being paid with the taxpayer's money, why won't you step out to see how the city looks like in the night. Our street lights in the country, most of them are not working and this is very shameful. It is very disgraceful to have leaders who don't love their nation," he slammed.