There's peace in South Africa; nothing to worry about — Ghana High C’ssioner 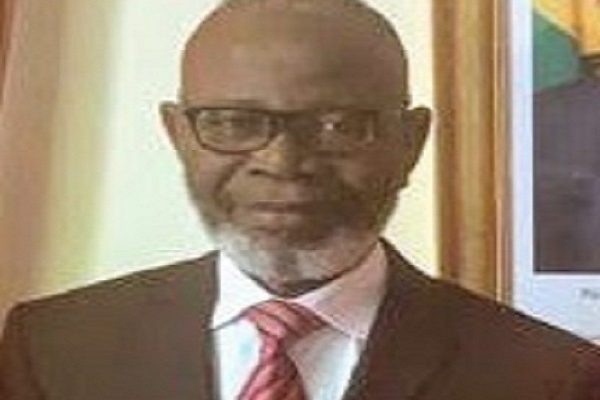 The xenophobic attacks took place in Pretoria and the Central Business District of South Africa, Johannesburg and surrounding areas, targeting shops they believed to be owned by foreign nationals.

The protesters burnt tyres in the streets and forced passengers out of at least one taxi. Several protesting residents told Press Radio they wanted foreigners to leave the area, claiming that they were behind drug-dealing in the area.

On Monday morning, police said 41 people had been arrested since the early hours of Sunday.

But Ayisi-Boateng giving an update on the matter Thursday morning said Ghanaians should not be disturbed since according to him, the attacks are over and business has resumed.

"There is peace now. Nothing to worry about. As we are talking now, I'm even on my way to the office. I have also spoken with other Ghanaian associations in Pretoria, Johannesburg and Cape Town, they are all safe", he told Nana Yaw Kesseh on Peace FM's flagship morning show program, Krokrokoo.

Meanwhile, the Ghana's High Commissioner could not emphasise on whether or not the peace being enjoyed now will last.

"I'm only hoping that the peace we are enjoying today will last", he added.