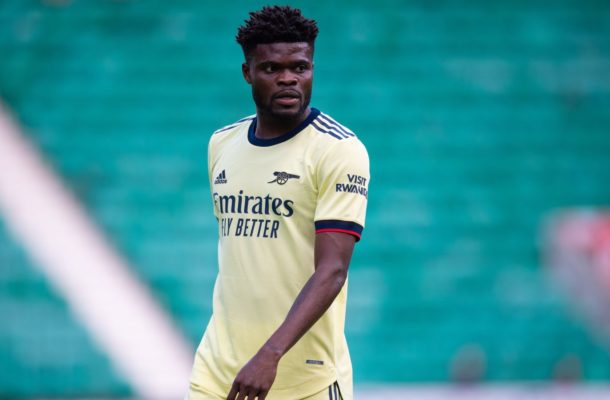 Two early goals and some Aaron Ramsdale heroics helped Arsenal continue their strong form with a 2-0 win at Leicester on Saturday.

It took only five minutes for Arsenal to take the lead as Gabriel glanced home Bukayo Saka's corner, before Emile Smith Rowe capitalised on some poor Leicester defending to steer past Kasper Schmeichel from 12 yards (18).

Ramsdale continued to prove all doubters wrong with a world-class save, tipping James Maddison's free-kick onto the crossbar before the break, before Jonny Evans hit the post with his rebound.

Ramsdale, whose £30m move from Sheffield United raised eyebrows in the summer, continued his heroics in the second half, saving well from subs Ademola Lookman and Harvey Barnes, as Leicester missed several good chances to halve the deficit.

The result means Arsenal move up to fifth and are now unbeaten in nine in all competitions, winning five of their last seven in the Premier League. Leicester lose for the first time in four in the league, and move down to 10th.

Jamie Vardy attempted to clear Saka's wicked corner, but the ball skimmed off his head and came off the back of Gabriel's, flying into the far corner past Schmeichel.

Leicester were sloppy in possession as Arsenal countered in numbers and at speed, and they soon got their second. After Leicester lost the ball too easily in Arsenal's half, Saka broke on the right, squaring for Lacazette, and although he couldn't get a shot away, Luke Thomas' half clearance fell kindly to Smith Rowe to poke past Schmeichel, his fourth goal in seven.

But the second was a save-of-the-season contender. From Maddison's free-kick on the edge of the box, Ramsdale tipped the ball onto the crossbar, a save made even better by the face he was unsighted by the sun, before Evans steamed in for the rebound. That came off the post, squirmed under Ramsdale and rolled across the line, but Partey was there to clean up.