Thomas Partey nominated for Arsenal player of the month April 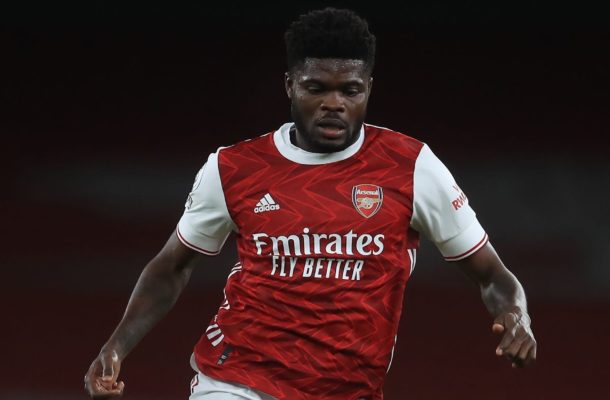 Arsenal have nominated Ghanaian midfielder Thomas Partey as the contenders for their player of the month of April following his outstanding performance for the club.

The former Athletico Madrid midfielder has endured a difficult spell since moving to the London based club in the summer.

His form has been patchy at best while niggling and persistent injuries have affected the midfielder but in the last few months he has been consistent for Arsenal.

The Ghanaian midfielder has played crucial roles in Arsenal's games against Sheffield Unitedd, claiming a sensational assist for Lacazette, and also impressed against Everton.

Partey is competing against teammates Alexander Lacazette, Bukayo Saka and Nicholas Pepe with the winner by selected by Arsenal fans through voting.