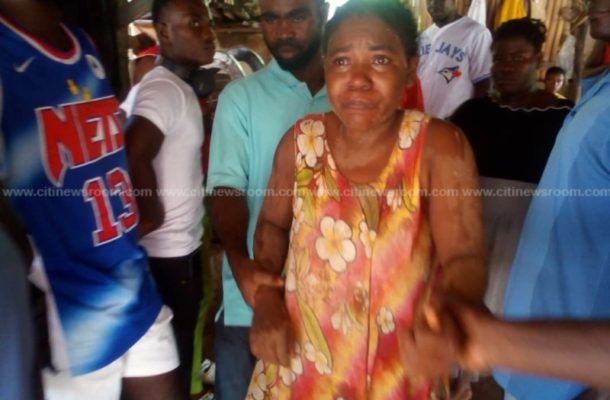 Three persons have been arrested in connection with a 29-year-old pregnant woman, Josephine Simon, who went missing in Takoradi.

A statement released by the Ghana Police Service and signed by its Head of Public Affairs, ACP Kwasi Ofori said the trio have been arrested for questioning on possible conspiracy charges.

The statement also confirmed the Western Regional Minister, Kwabena Okyere Darko-Mensah’s comments that Mrs Simons was not pregnant as being claimed by relatives.

The police noted the woman, who is now a suspect in the matter, may have planned her kidnapping with other people.

“The victim now a suspect during interrogations mentioned the European Hospital in Takoradi as the hospital for her antenatal and medical review.

“But Medical records at the facility suggests that the woman visited the facility in October last year without the pregnancy,” parts of the statement read.

The police further raised concern with the incidence of staged kidnappings in the Western Region “where people conspire to create “self-kidnapping” incidents to make money out of ransoms.”