Tottenham to play in Singapore, Shanghai in pre-season tour 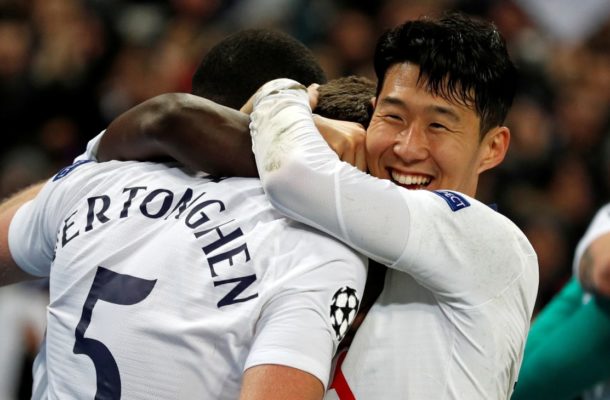 Kuala Lumpur: English Premier League club Tottenham Hotspur, headlined by Korea Republic sensation Son Heung-min, will play in Singapore in July as part of preparations for the 2019/20 season, the club announced on Tuesday.


“We are delighted to announce that the First Team squad will travel to Singapore and Shanghai as part of our pre-season tour in July in preparation for the 2019/20 season,” Spurs announced on their website.

The 2019 pre-season tour will see Tottenham feature in Singapore for the first time since they played the Singapore Lions in 1995 and they will also be making their maiden visit to Shanghai.

Spurs, who are third in the EPL standings, said: "The visit also affords the Club the opportunity to engage with our millions of fans across Asia including Official Supporters Clubs in both countries in which we will be playing fixtures."