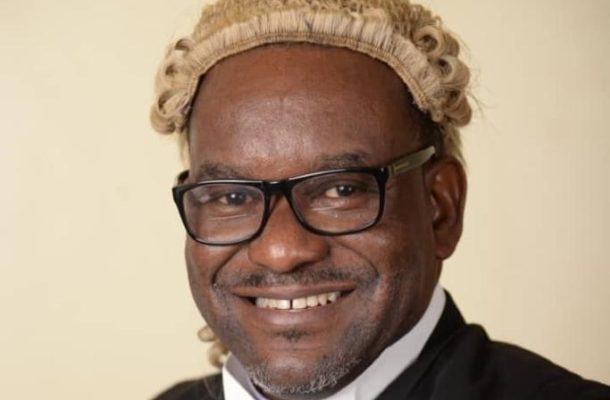 Lawyer Asamoah was speaking at the studios of TV XYZ during a program christened My Lawyer My Counselor hosted by Award-winning broadcast journalist, Daakyehene Ofosu Agyeman.

“Our fathers were able to marry more wives because there was no binding agreement stopping them from experimenting and exercising polygamy” the lawyer added.

The head of Nissi Consult Chambers explaining the kinds of marriages in Ghana said the Ordinance Marriage binds man to one wife but the traditional marriage is different.

When the host asked whether the man needs the wife's approval before taking another wife, the lawyer said " it depends on the respect that the man may have for the first wife but he can take another wife without her consent".

The lawyer, who is a law lecturer at Central University College is also a Bishop at Victory Bible Church International and heads the Excellence Sanctuary at Odorkor in Accra.

Lawyer Asamoah revealed that there are three marriages that are recognized in Ghana and they are the Customary, Ordinance and the Mohammadan marriage.
He used the opportunity to advise married women who have had their marriages not certified to convince their partners to do so in order to secure their unions.