Trotros are not observing social distancing so why should cinemas do? - FIPAG President 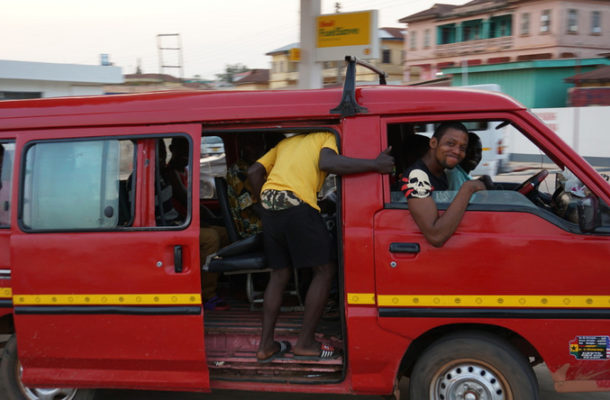 President of the Film Producers Association of Ghana (FIPAG) James Aboagye, has indicated that the guidelines on the lifting of the ban on social activities should not be the same for the reopening of cinemas.

He explained that should cinemas be asked to adhere strictly to social distancing rules, they would not be able to break even.

He said the cinema with the largest capacity is 500 and should they adhere to the protocols, they would be forced to only admit 250 people.

However, the cost for showing would remain the same and the cinema operators would still take the same amount they took before the Covid-19 hit us.

Speaking to DJ Slash on Rainbow Entertainment, he said the cost of operating the cinemas is such that the management of the cinemas take 60 percent of the proceeds and leave the 40 percent to the filmmaker

At worst, it would be 50/50 and so, I don’t think it would be prudent to ask that cinemas adhere to the social distancing protocols.

He told the host that commercial buses are not adhering to social distancing rules hence cinemas could be asked to maintain their numbers, ensure the wearing of nose masks and the use of hand sanitizers.

His comments come after President Akufo-Addo announced that the government has engaged cinema owners and operators on a set of protocols and guidelines to pave the way for the reopening of cinemas.

He said the Association is currently engaging with the government on a possible subsidy for the filmmakers.

He added that filmmaking is expensive and could generate revenue for the state but we are not putting in efforts to make it an economic issue.

He challenged the government to invest in the industry.

He is also suggesting for industry players to invest in the digital space since it is a new trend.