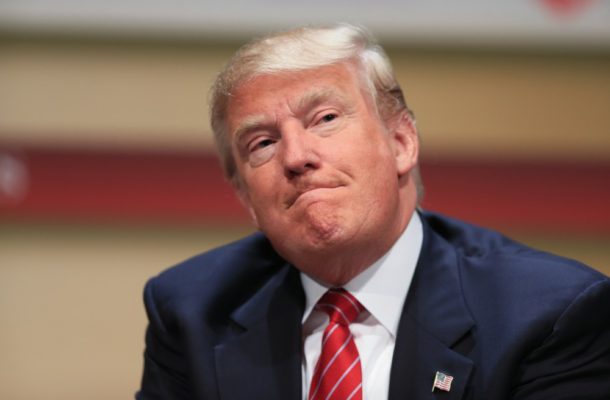 Companies belonging to Donald Trump have at least $650million in debt, more than twice the amount shown in public filings made by his presidential campaign, the New York Times revealed on Saturday.

The paper employed a property information firm to search publicly available data on more than 30 US properties connected to the Republican candidate, including offices and golf courses.

In addition to the $650million liabilities, 'a substantial portion of his wealth is tied up in three passive partnerships that owe an additional $2billion to a string of lenders', the Times said about debt that could significantly affect Trump's wealth.

However, he has dismissed mounting pressure even from within his own party to disclose his tax returns or allow an independent valuation of his assets.

Trump's campaign filings show his businesses owed at least $315million, the Times noted, saying they appear to be accurate and that Trump was not required to disclose all of his business activities.

Although the paper does not accuse him of any wrongdoing, the investigation 'underscored how much of Mr. Trump's business remains shrouded in mystery'.

The probe 'also found that Mr. Trump's fortunes depend deeply on a wide array of financial backers, including one he has cited in attacks during his campaign', the Times said.

His lenders include one of the largest banks in China - which the Republican candidate accuses of being a US economic foe - and the investment bank Goldman Sachs, which he says influences his Democratic White House rival Hillary Clinton.

As president, the Times said, Trump would be able to make decisions that would have a major influence on his business empire and net worth. 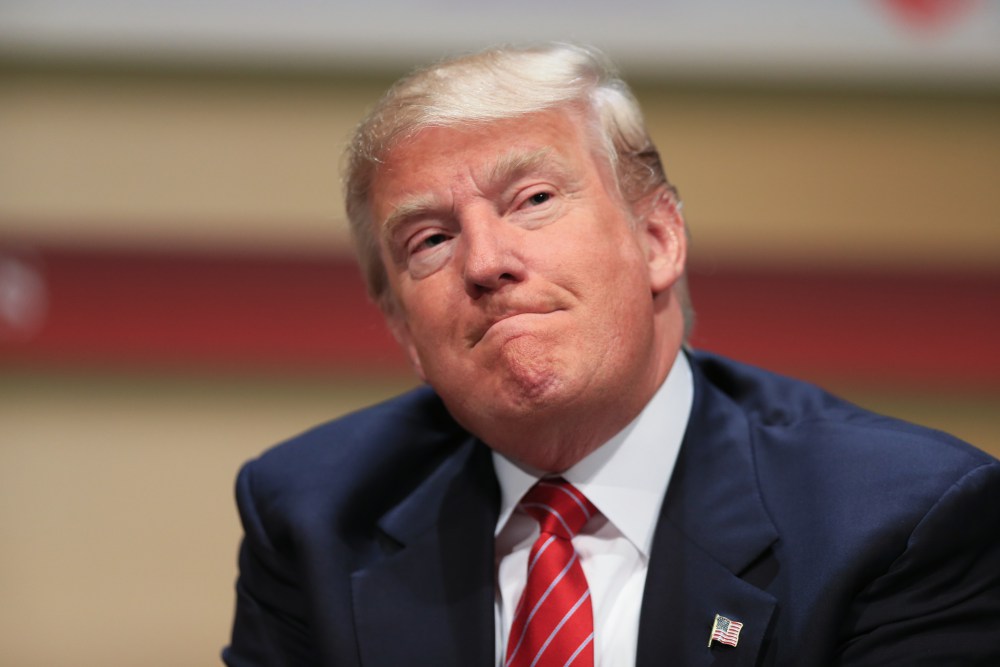