TUC rewards 21 workers for their sacrifices to Nation 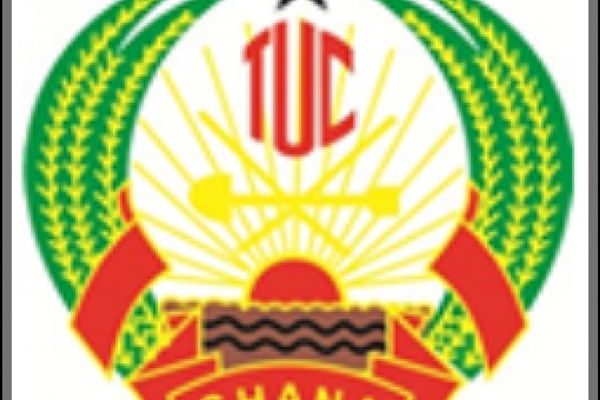 The Ghana Trades Union Congress (TUC) Greater Accra Chapter, has rewarded 21 workers for their sacrifices at the 2021 Regional May Day ceremony for their “exceptional duties and sacrifices they made to the Nation”.

Mrs. Freda Stephanie Frimpong, TUC Greater Accra Regional Secretary, who presented the awards as part of the 2021 International Labour Day celebration, said the Union wanted to “acknowledge workers who have sacrifices throughout the years to serve as stimulus for others to follow”.

The Regional ceremony was on theme: “Economic Recovery in an era of Covid-19: the role to social partners”.

Mrs. Frimpong told the Ghana News Agency at Tema that workers have done well but some were outstanding, awards were given to deserving ones, it doesn’t mean others haven’t done well, under the circumstance that’s their strength for now.

Mr. Kenneth Anoma who is an awardee form Lucky Oil Company Limited, and former Union Secretary, commended the TUC for the recognition; “my sacrifices have been acknowledged”.

Mr. Stephen Nimo who is also a worker at the Ghana Railways Corporation who is the regional Chairman, said he was pleased to receive the award and he will work at all seasons for the country and will tell the youth to work hard.