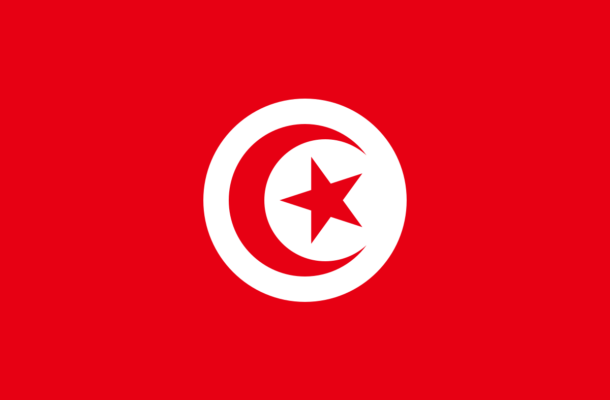 Tunisia’s electoral commission on Wednesday August 14, announced that it has approved the candidacy of 26 Presidential aspirants for its election holding next month.

While 71 other candidates were rejected by the electoral commission, two women were reportedly among the 26 candidates expected to contest in the September 15 Presidential election.

The election which is coming after the death of 92-year-old President Beji Caid Essebsi in July, will be the country's third democratic election since the popular uprising of 2011 which pushed out authoritarian regimes around North Africa and the Middle East.

Reuters reported that Tunisia’s president controls foreign and defense policy, while the country's prime minister which is chosen by parliament has authority over domestic affairs.