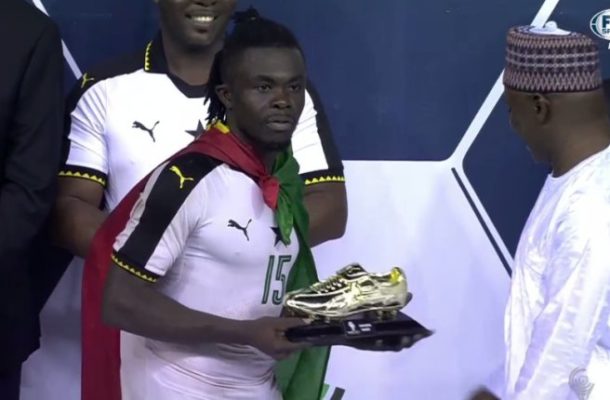 Tunisian giants Club  Africain are on the verge of completing a move for former Berekum Chelsea marksman Stephen Sarfo, according to local media reports.

The unattached Ghanaian forward is set to join the Tunisian club after terminating his contract with Egyptian side Smouha two weeks ago.

The prolific striker was a top target of both Hearts of Oak and Kotoko before he chose to move to Egypt.

The 26 year old finished as the top scorer in the WAFU zone B tournament that was held in Ghana in 2017.