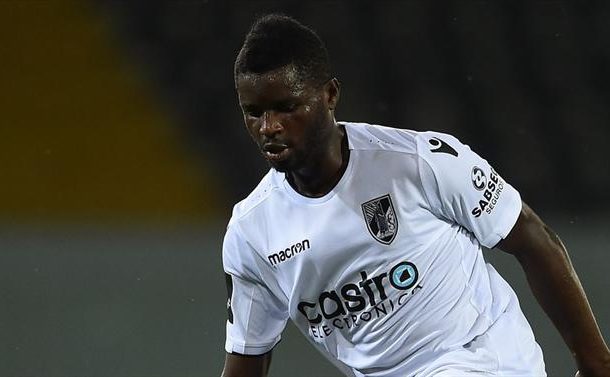 Wakaso is unattached  and is weighing up his options as there are a number of clubs including the Turkish side interested in him.

They are not the only Turkish side interested as Kayserispor are also believed to be interested in the Ghanaian midfielder.

Wakaso who is the younger brother of Black Stars player Mubarak Wakaso had a lot of niggling injuries last year.

He played seven matches for Vitoria Guimaraes as his season was curtailed by persistent injuries.