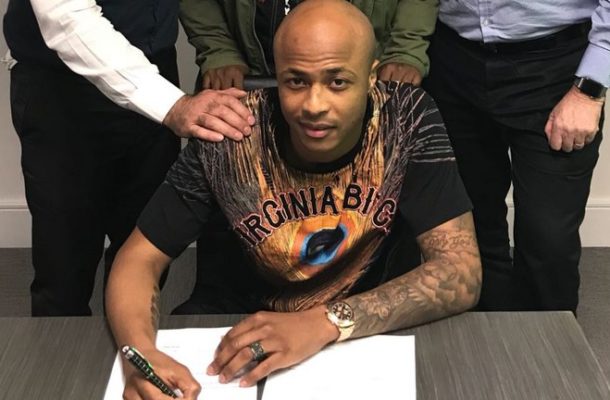 Besiktas president Fikret Orman is set to arrive in England this week to finalise a deal to sign Andre Ayew from Swansea City.

The Turkish giants already have an agreement in principle with the Ghanaian international over a move to the Vodafone Park this summer.

The Black Eagles will be looking to close a deal on a loan move and the prospect of European football could prove tempting for the Swansea City star.

Ayew, returned to the Liberty Stadium in the January transfer window on a club record £20m fee, but could not exert the impact the Swans had hoped for in their survival battle.

He is set to follow some big names out the exit doors following Swansea’s relegation to the English Championship.