Two die as Tamale Teaching Hosp. runs out of oxygen 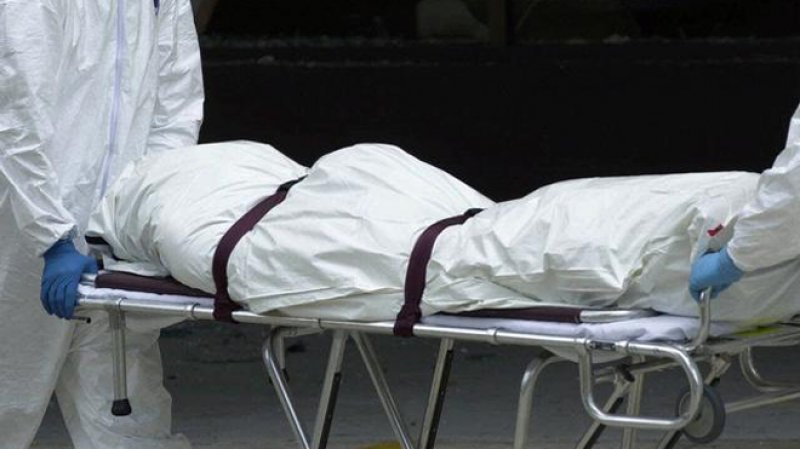 Some residents of Tamale, Northern regional capital have claimed that their relatives have died at the Tamale Teaching Hospital as a result of a shortage of oxygen at the facility.Alhaji Yahaya Kasuli and Abdul Azizu Umar are peeved at the fact that the public health facility had no supply of the vital health product.Narrating separately to Starr News, Alhaji Kasuli, a known businessman in the city who operates Kasuli Car Rentals said his brother, Alhaji Abubakari Alhassan, suffered a mild stroke and was pronounced dead by officials after the hospital run out of oxygen.He claimed that a doctor who treated his late brother told him and some relatives that their brother would have lived if the hospital had oxygenHe said his brother was left writhing on his sick bed in the presence of the helpless doctor till he gasped his last breath."It got to a point they had to put an oxygen on him for the first day, the second day they repeated the oxygen and on the third day, the doctor said my brother cannot survive without an oxygen; he categorically told me that they don't have oxygen in the hospital."The doctor told us that if he falls down right now and needs to be given oxygen, he would have to die because there is no oxygen,” he narratedMr. Umar an unemployed man also told Starr News his six year old son Abdul Raheem Azizu suffered an electric shock and died at the hospital due to the shortage of the vital medicinal substance."I took my son to his grandparents and had a call later that he was shocked by electricity and was taken to the Teaching hospital. I was asked to come with his health insurance card and upon reaching the hospital, they had covered him with cloth and I inquired from my wife's family and they said the doctor told them my son died due to the shortage of oxygen".The grieving father said staff at the Emergency Unit of the hospital failed to save his son's life describing them as "reckless" and "irresponsible".The two aggrieved residents who described the Tamale Teaching Hospital as a "deathtrap" have since launched a campaign in the city advising other residents to seek healthcare elsewhere if they do not want to die prematurely.Reacting to the development, public relations officer of the hospital Misbaw Mohammed expressed shock and denied claims that the hospital has run out of oxygen."I want to put it on record that the Tamale Teaching Hospital has not run out of oxygen supplies for a very long time and there is evidence to the effect that we have oxygen flowing directly from our oxygen plant to various user places and where we do not have direct connections, we are able to fill some cylinders to make them user friendly to those areas to use them".source:starrfmonline