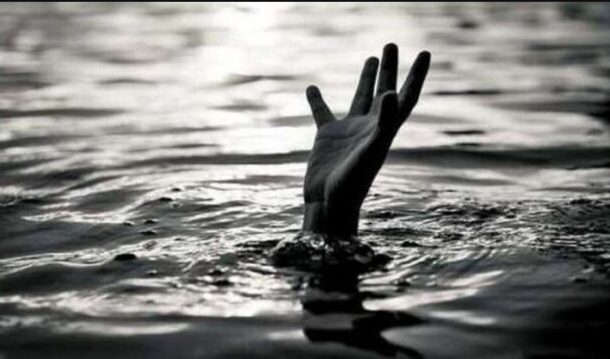 Two kids have drowned in a dugout at Adjei Kojo, a suburb of Ashaiman in the Greater Accra Region.

The kids, who are 11 and 14 respectively, drowned after efforts to swim and collect rabbit feed from the drain proved futile.

The boys whose names were given as Daniel Martey 14 and Amish 11, had gone to the banks of the open dugout drain which is surrounded by bushes, in the wee hours of Wednesday (12noon) in search of feed for rabbits reared by Daniel’s father.

According to one of the three kids who managed to escape the disaster, 14 year old Daniel died in an attempt rescue Amish who was drowning.

He said in an attempt by Daniel to rescue his friend, both boys drowned.

Not even the timely Intervention of  a rescue team dispatched to the scene could save the lives of the two innocent boys.

Rebecca Martey, Daniel’s aunty who described the incident as unfortunate revealed that the parents of the deceased had travelled out of town.

Speaking under anonymity, some residents in the area said this was the second time some kids had drowned in the drain.

They called on the assembly to ensure that open dugout drainage is covered.

The bodies of the Deceased have since been deposited at the Police Morgue in Accra.

Meanwhile, police are waiting for the arrival of both parents of the deceased who are out of town attending a funeral in Tamale and Ada.