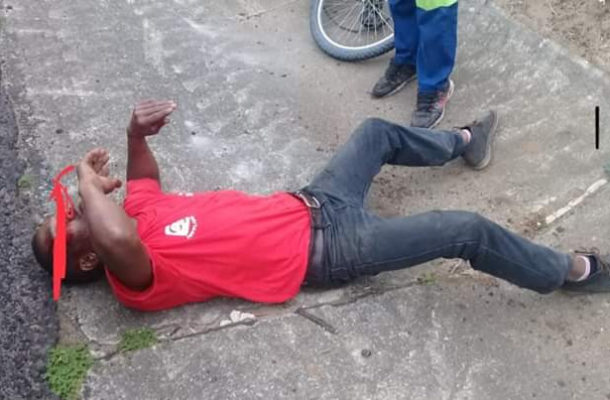 Two men were injured in a head-on collision between their bicycles in East London, South Africa on Wednesday.

The Eastern Cape Department of Transport, said the accident occurred because both men refused to give each other way in a narrow paving.

"In a rare bicycle to bicycle head on Collision, two men sustained injuries when they somehow failed to give each other way in a narrow paving, they ended up colliding head-on. The accident occurred on the N2 near East London earlier today. Both men escaped with minor injuries, sore bodies and bruised egos." 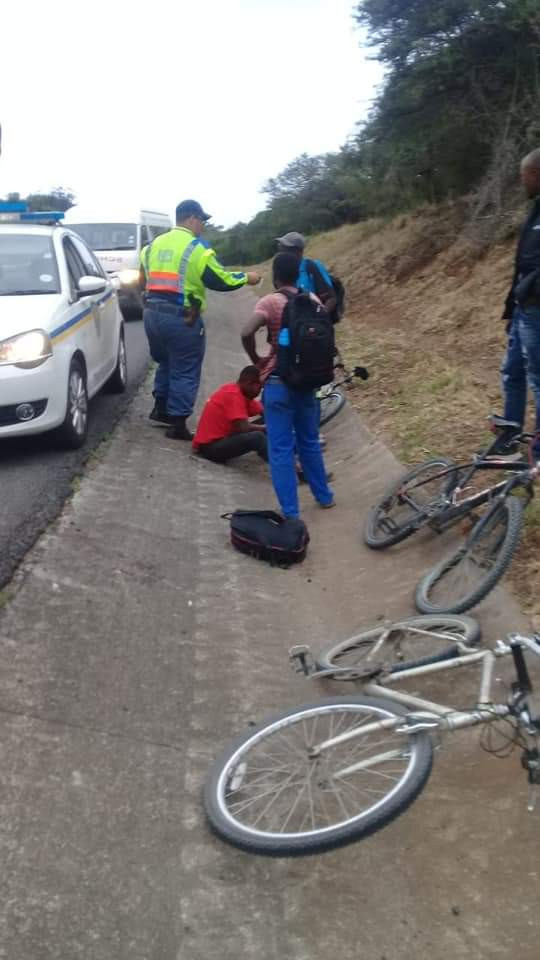 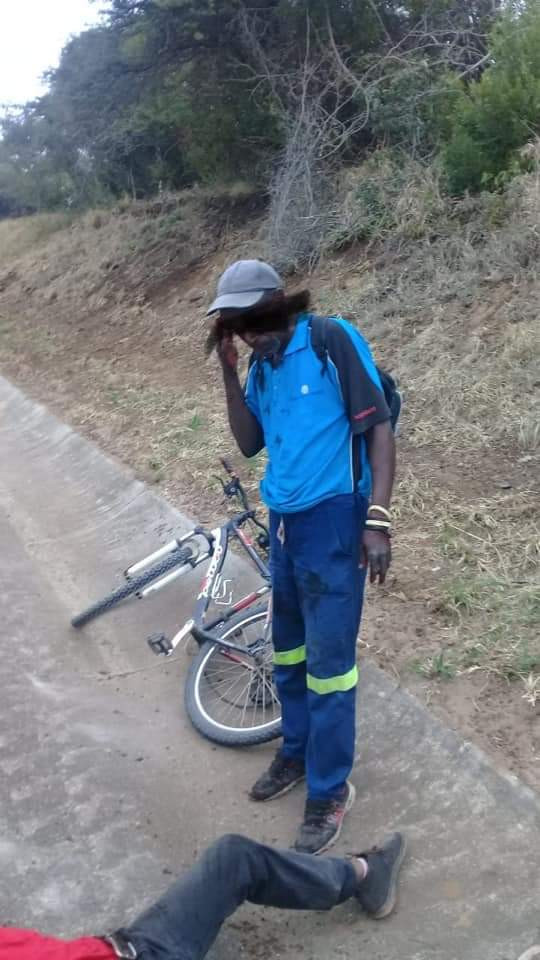 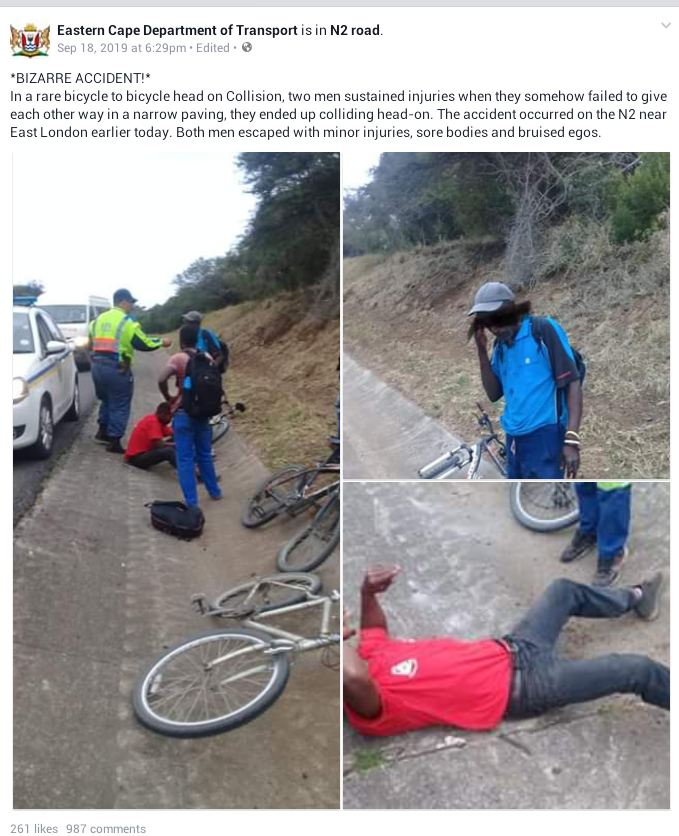