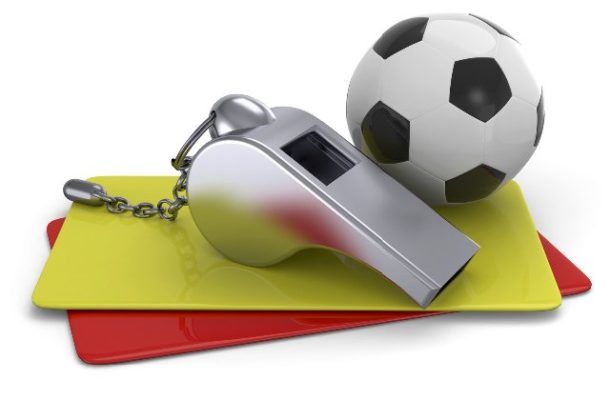 Referee Abdul Ganiu Abdul Karim and Assistant 2 Paul Setsofia Kofi Deyegbe have been demoted to the lowest level for failing to interpret basic rules of the game. After watching a video recording of the Division One League match between Accra City Stars and Accra Lions, the Match Review Panel decided that the referee and his assistant referee exhibited a high level of incompetence.

The Match Review Panel found that the Referee disallowed a good goal in the 2nd half and awarded a penalty for a fair challenge by the defender on the attacker in the penalty area of Accra Lions FC.

Referee Edward Annan has also been banned for seven matches for awarding a bad penalty in the Division One League match between Star Madrid FC and Skyy FC.

The Committee has however exonerated Referee Emmanuel Baah after Nania FC’s petition on the referee’s performance in their Division One League match against Amidaus Professionals.