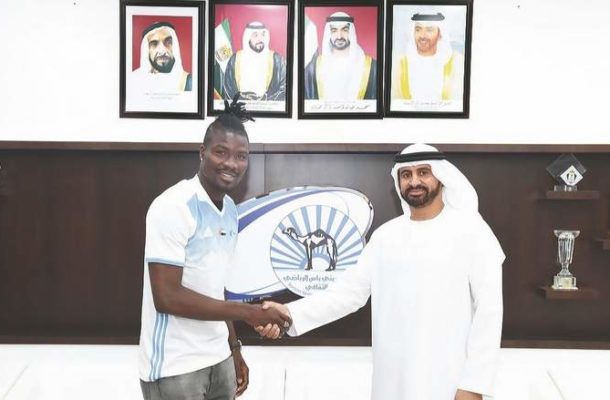 Bani Yas hope the acquisition of Ghana defender Abdul Kadiri Mohammed will help them stay in the UAE top flight after a one-year absence.

Bani Yas made a return to the Arabian Gulf League for the forthcoming season after being crowned champions in the First Division.

The 22 year old centre back joins the Sky Blues on a season-long loan from Austrian Bundesliga club FK Austria Wien.

"Bani Yas Club has signed a contract with Ghanian player Abdul Kadiri Mohammed for a season from FK Austria Wien," the club announced on their official twitter handle.

"The 22-year-old is able to play at the centre of defence and defensive midfield, which gives several options to the team," the club added.