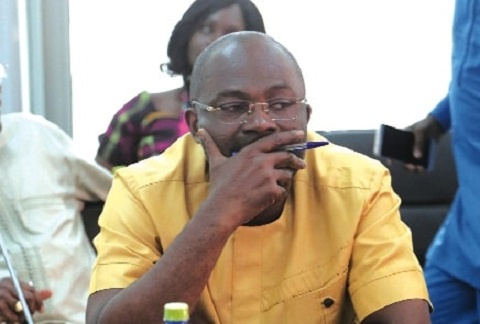 UK-based Ghanaian military man Stanley Kodia popularly known on social media as KOD has viciously attacked Member of Parliament (MP) for Assin Central, Kennedy Agyapong over he described as 'damage control' being carried out in the country by the Ghanaian lawmaker.

In a viral video, the military man said uncivilized Kennedy Agyapong has nothing good to offer Ghanaians apart from sitting on his Net2 TV and flaunting his shoes and watches.

KOD, in his video, also made similar allegations adding that he has a lot of “filla” against the MP and challenged him to try his "nonsense" act on him.