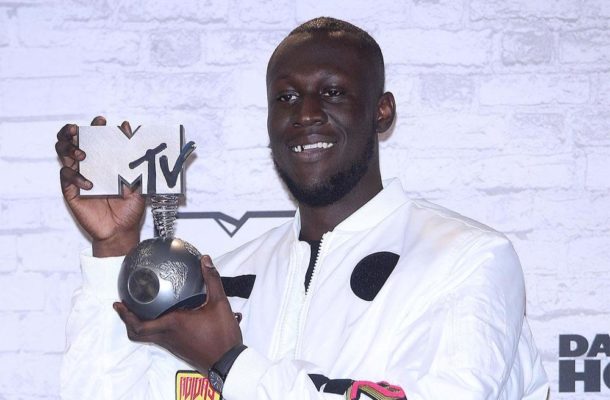 Stormzy wants his scholarship programme to encourage black students from all backgrounds to strive for the best education possible after statistics show none got into some of Cambridge's colleges between 2012 and 2016.

The 'Shut Up' hitmaker returned to his old school, the Harris City Academy in south London, on Thursday (16.08.18) - the day A Level results were released - to announce his new initiative, which will cover the fees for two people this year and two next year to study at the prestigious University of Cambridge.

The multiple award winning grime artist will pay the students’ tuition fees as well as a maintenance grant for up to four years of an undergraduate course.

Speaking on Thursday at his former school, the Harris City Academy in Croydon, south London, where A-level students were opening their results, Stormzy told BBC Breakfast: “If you’re academically brilliant don’t think because you come from a certain community that studying at one of the highest education institutions in the world isn’t possible.”

''I was always reminded by my teachers that I was destined, if I wanted, to go down that road and study at one of the top universities.'' he added

Stormzy admitted he had set his sights on studying at Cambridge or the equally highly regarded University of Oxford when he was at school, but then ''diverted'' to a music career instead.

Stormzy said: ''I diverted and ended up doing music so it didn't happen for me. I thought I was quite a rare case in that I knew that was possible.''

The Stormzy Scholarship will pay for tuition fees and provide a maintenance grant for up to four years of an undergraduate course.

The 25-year-old, who won best album at this year’s Ivor Novello awards, has previously been praised for tackling social injustice, including advocating on behalf of victims of the Grenfell Tower fire.

The 'Big For Your Boots' star is funding this year's entries, but hopes to engage support from additional investors to become part of the scheme.

To be eligible for entry, applicants must be of black ethnicity and have an unconditional offer to study at the university.

Applications must be submitted by 31 August, 2018, and successful applicants will be selected by a panel of University staff.