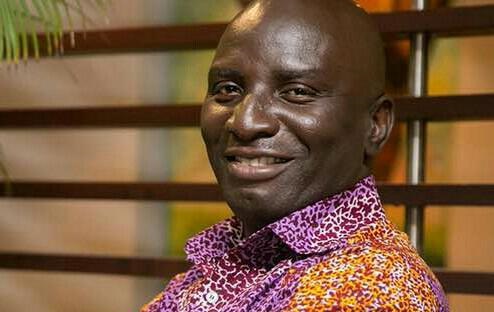 From May 1, 2021, the Classification Committee of the National Film Authority will start taking action against audio-visual content creators who refuse to present their works for classification.

In a statement signed by the Chairman of the Committee, Socrate Safo, as stated in the Development and Classification of Film Act 935, all audio-visual content shall be previewed and classified before exhibition.

He indicated that after several consultations with various stakeholders of the audiovisual industry in Ghana, from 1st May 2021, no television station, cinema theatre, or movie screening centre shall show any unclassified audio-visual content.

The statement added that a right owner, licensee, or assignee who desires to exhibit audio-visual content shall submit the content to the Film Classification Committee for examination and classification at least twenty-one days before the intended exhibition.

Anyone who fails to comply with the set rules shall be subject to the Offences and Penalties in Section 27 of the Development and Classification of Film Act 935.

The Film Classification Committee is a body formed by the National Film Authority and mandated by the Development and Classification of Film Act 935 to preview and classify any audio-visual content intended for public exhibition in Ghana.

The categories of audio-visual content set within the scope of materials to be classified by the Film Classification Committee are feature film, short film, TV Series and selected TV programmmes, documentary, advertisement, and music video.

The Film classification rules shall apply to selected television programmes that directly impact the socio-cultural and moral conscience of the people of Ghana; for example, sex education programs, talk shows, among others.

However, the rules shall not apply to other types of television programming – such as news, newsreel and current affairs programmes, sports, events, games, teleshopping, and in-house productions by the various television stations.

The committee examines and classifies films and other audio-visual content meant for public exhibition in Ghana to ensure conformity to the national aspirations, moral and cultural standards, protection of children from premature exposure to adult experience, and provision of consumer advice to enable individuals and parents to make informed viewing choices for themselves as well as for children in their care.

It also takes into consideration the protection of children from exposure to disturbing and harmful materials.

Check excerpts of the press release below: