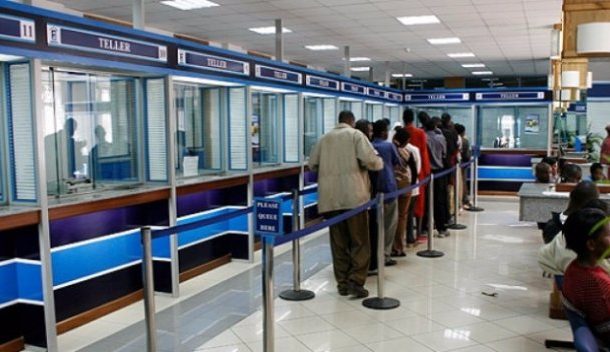 The number of commercial banks in the country could increase to about 32 in the coming weeks with two financial institutions set to roll out full commercial banking operations possibly from next month.

Two institutions; CITI Investments Company and Union Savings and Loans are going ahead to roll out their full commercial banking operations after securing the required license from the Bank of Ghana.

Sources say Union Savings and Loans is currently working to clear the final hurdle with the regulator to aid its official launch.

Sources tell Joy Business CITI Investments will be rebranded under a new name, Premier Bank, whiles Union, will be known as Omni Bank.

Joy Business understands the two institutions have already sent out information to their clients about their new image, while they have also started with some internal branding.

Information available to Joy News is that the Union Savings and Loans is expected to still be heavy on SME financing when it begins its full commercial banking services.

According to the sources, say it has a stated capital more than the GH¢120 million required from any institution wanting to operate as a commercial bank in the country.

Meanwhile, the number of banks could even increase to 34 by the end of 2016, if two other institutions, that have secured their provisional license are able to fast-track the processes to meet the all the requirements from the industry regulator.

This is because Joy Business is also learning that, Ghana Homes Loans and Heritage Bank are on the verge of securing, their final approval to operate as Universal Banks.

This was after they secured provisional licenses from the Central Bank.

However, sections of the public have raised concerns about the increasing number of banks and whether it could lead to competition in the sector.

But banking consultant, Nana Otu Acheampong, is of the view it is just a matter of time that consumers will start feeling the impact of all these banks in the country.