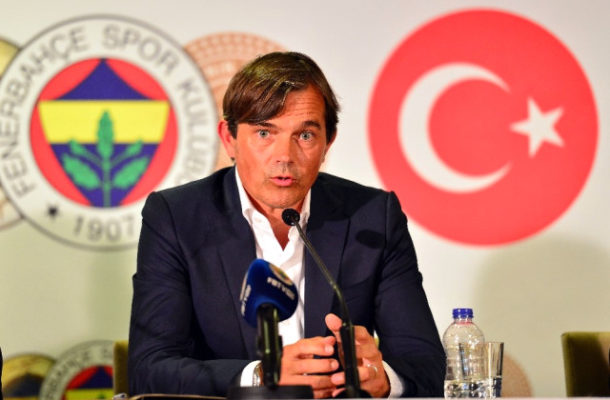 Fenerbahçe S.K. manager Philip Cocu has lauded the capture of Ghana forward Andre Ayew ahead of the upcoming campaign.

The 28-year-old put pen to paper on a one-year loan deal on Friday after passing his medical in the capital city of Istanbul.

Turkish Super Lig side will also have the option to purchase on a permanent deal at the end of his loan spell.

"I think he is a player who can play anywhere in attack,"Cocu said. "He can also play deeper and I also find that he can not only play as an attacker but can play on both sides. That is unique," he added.

'You often find a left leg who plays only on the right but he can play on both side and I think that he is a great player," he concluded.

Andre Ayew is expected to play a key role in the Yellow and Canaries title aspirations next season.