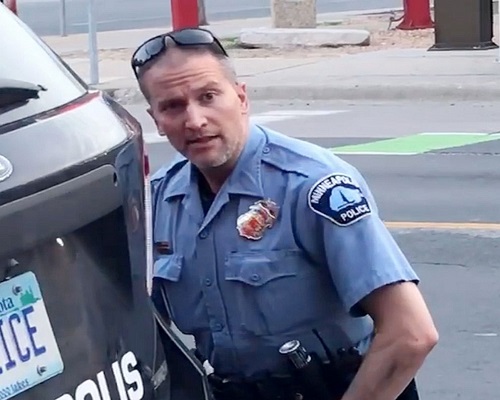 He was initially charged with third-degree murder days after Floyd's death, but Hennepin County District Court Judge Peter Cahill dismissed the count in October, saying it did not apply to the circumstances of the case.

The state of Minnesota appealed Cahill's ruling on March 5 and asked him to reconsider the motion to reinstate the third-degree murder charge. Cahill did so Thursday after the Minnesota Supreme Court decided Wednesday not to take up an appeal from Chauvin against the charge.

According to Minnesota law, the maximum sentence for second-degree murder is 40 years, and 25 years for third-degree murder. Chauvin has pleaded not guilty, and his trial is now scheduled for March 29, after the selection of the jury was delayed and ultimately began Tuesday.

The death of Floyd triggered a nationwide reckoning over police brutality and racial justice in the United States, with the Black Lives Matter movement gaining support all around the world.