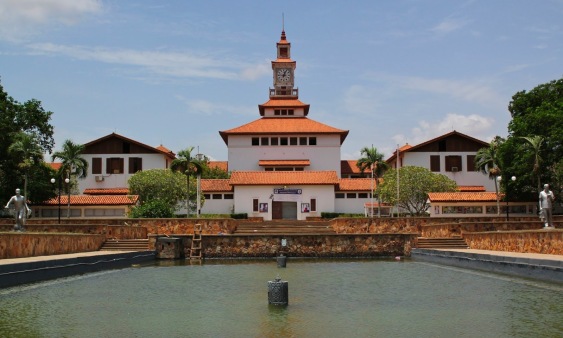 Prof. Kwesi Yankah, the Minister of State in Charge of Tertiary Education has issued out a warning to tertiary institutes, stopping them to desist from increasing the prices for the admission forms for the 2018/2019 academic year.

According to the  Business and Financial Times newspaper, some public universities have increased the cost of admission forms to about 18%.

The current increment comes up after the public universities were ordered by the government to give 34% of their internally generated funds to the government.

The Minister while speaking on Accra based radio station 3FM had said that it was rather an unfortunate decision on the part of the institutions to shoot up the prices of admission forms.

He said “I am using this medium to ask all public universities to immediately revert to the charges they levied last year, until guidelines are articulated by the Ministry of Education”.

The universities however claim that the increment was done in order to raise funds for the institutes which the Minister has debunked saying that the government has made a lot of interventions to relieve these universities of their financial burdens.