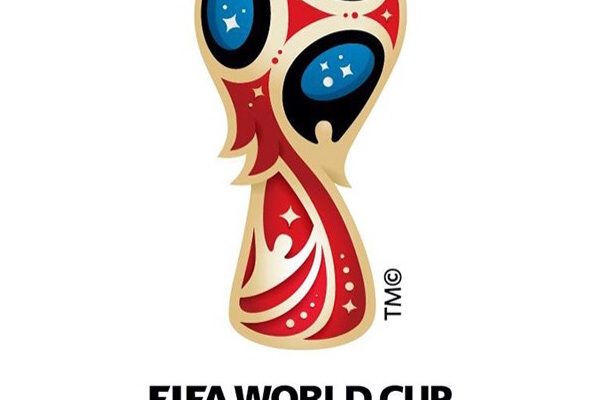 The qualifying process for World Cup 2018 started last 12 March, 2015. 31 teams will be chosen to proceed to the next stage. The host for the next World Cup is the country Russia, which means receiving the eligibility to automatically qualify.

Teams from Kosovo, Gilbraltar, South Sudan, and Bhutan will be joining the FIFA World Cup qualification for the first time.

In this regard, Can place your bets on your favorite teams in the qualifying rounds and share in their victories. Earn some extra cash and have fun while you watch your team make it to the 2018 FIFA World Cup!

There are three rounds to qualify in Asia. Twelve countries are grouped by two groups in six. The qualifying match will run from September 2016 through to September 2017.

There are three rounds to qualify. 20 teams that have won in the 2nd round will be grouped into 5 of four playing home and away. Listed below are the qualifiers for the finals.

There are five rounds to qualify. Teams will be eliminated at each stage. As for the last round, six teams will be eligible to qualify for the 2018 World Cup. Qualifiers might be from these countries’ teams: United States/Guatemala, Canada/Honduras, Panama, Mexico, and Trinidad &Tobago, Costa Rica. Round five will start from November 2016 to October 2017.
Europe Qualifiers:

As stated in the FIFA World Cup Russia’s website, there are seven groups from six nations and two groups of five that are potentially qualifying for the 2018 World Cup.

Russia will automatically qualify as a perk for being the host. Group winners will also immediately qualify; they have 8 of the best teams facing playoffs. In addition, the newly pledged members of FIFA are Kosovo and Gibraltar.

The qualifying game started in September 2016 and will end by November 2017.

In the Oceania region, the game consists of three rounds to determine if a team qualifies for FIFA. On the last round, there will be two groups of three nations.

The qualifying match started last October 2015 and will end by October 2017. The top four nations will have the chance to directly play in the finals.