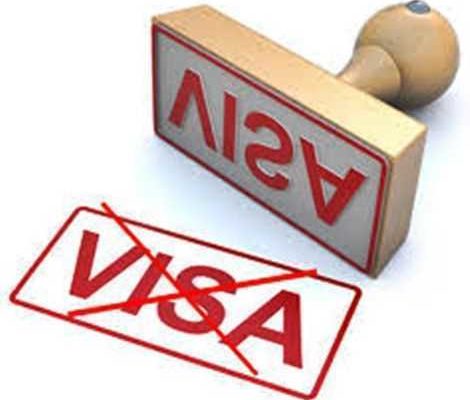 President Joe Biden overturned Trump's travel ban on his first day in office, calling it "a stain on our national conscience," and gave the State Department 45 days to come up with a plan that would allow individuals from the affected countries to have their U.S. visa applications reconsidered.