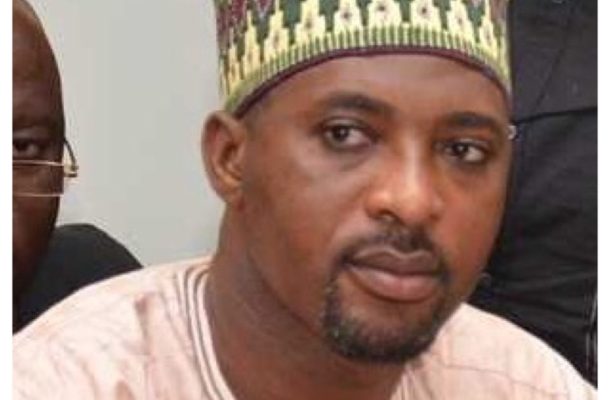 Muslim youth across the country should use the celebration of Eid ul-Adha to reflect on their lives and how to make sacrifices to develop the nation and not engage in acts of violence and destruction, Majority Chief Whip Alhaji Mohammed Mubarak Muntaka has advised.

“On this day, you see people just running into communities and scaring people. Sometimes, they push down even children. They smash other people’s vehicles and they call it fun, but this is ungodly and completely unacceptable,” he told Prince Minkah on Class FM’s Executive Breakfast Show (EBS) on Monday September 12.

He argued that Islamic doctrine does not permit such behaviour and “we are not supposed to hurt each other”.

Eid ul-Adha is a significant feast celebrated across the globe by Muslims to commemorate Ibrahim’s (Abraham's) willingness to sacrifice his only son in obedience to God’s command.

The Member of Parliament (MP) for Asawase in the Ashanti Region explained that as part of the festival, the Quran indicates that a third of the meat of the animal slaughtered by Muslims are supposed to go to neighbours.

“Are you supposed to intimidate your neighbours with that animal even before you slaughter the animal and offer them the meat? I do not think that is right,” he cautioned.

He admonished “parents to advise their wards to desist from provocative acts and vandalism”.

Additionally, he pointed out that the festival was not only about the slaughter of ram but the sacrifices of individuals to improve the lives of neighbours and to develop the country.