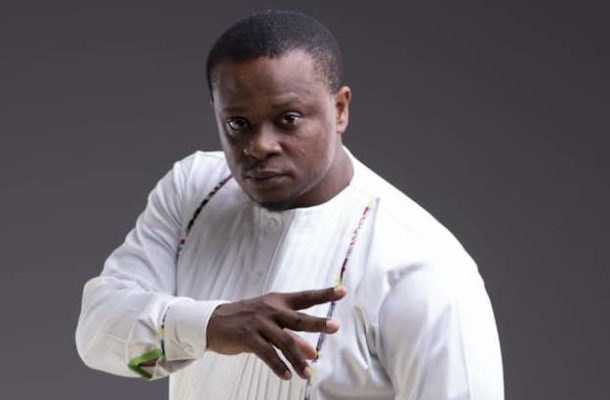 Music Producer, Appiah Dankwah, popularly known as Appietus has stated that the contest for Ghana’s best rapper is between the legendary duo, Okomfour Kwadee (Jerry Johnson Anaba) and Obrafour (Michael Elliot Kwabena Okyere Darko) as no rapper in Ghana can be compared to the two.

In an exclusive live chat on Kumasi-based Pure FM’s ‘Hammer Time’ entertainment program with host, Hammer Nti, monitored by MyNewsGh.com, the music producer explained that the lyrical content and ability to drive home messages by the two artists makes it difficult for him to decide on who to be crowned the best rapper in Ghana but to him, without a doubt, the contest for the best rapper is between the legendary duo.

He however labeled Sarkodie as the country’s fastest rapper.

“Hammer, this will be a difficult one. As word for word, in terms of style and uniqueness without copying anyone, if you are talking to me as a producer for the best rapper [in Ghana] as authentic and original, I will say it is between Obrafour and Obrafour.

Yes Sarkodie is good. He has style and some content but when we talk about Obrafour or Kwadee, the content in their songs are not easy and their messages are very loaded.”

He however continued that “there has been nobody like Okomfour Kwadee in the Ghana music industry and there will be nobody like him. I would love to work with him again because this guy needs hard hitting beats, he needs freedom. If you listen to the ‘Ka wo nan to so’ song, I almost blasted my speakers because you need to hit him hard and that’s why you hear him saying Appietus ‘ma me volume’ in the song”

Watch excerpt of the interview below. Video credit: ‘Hammer Time’ on YouTube.