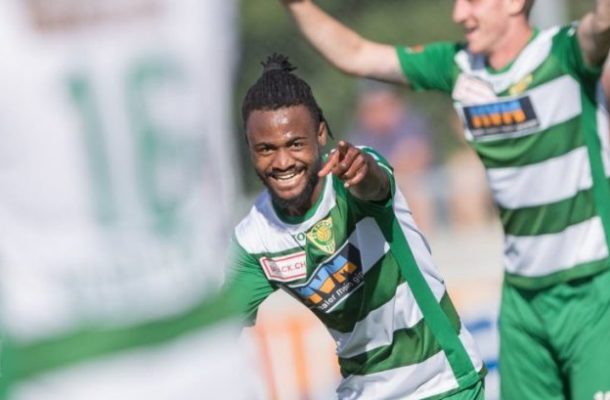 Ghanaian-born Portuguese forward Asumah Abubakr-Ankrah was on target for his side SC Kriens as they returned to winning ways.

FC Kriens beat Wil FC away from home in the Swiss Challenge league kind courtesy a solitary goal from the Kumasi-born Portuguese.

Kriens had endured a torrid run the last few games failing to win any of their last two games and that goal from Abubakr- Ankrah gave the away side all three points.

The striker did not finish the game as he was replaced by Ibrahim Dieng in the 88th minute of the match.