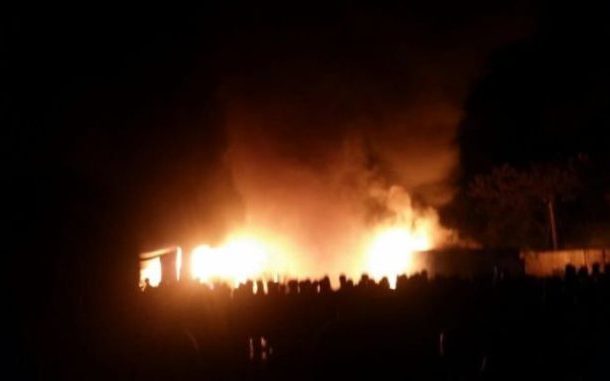 A 22-year-old man, whose name was given as Wisdom, has set his girlfriend ablaze after a quarrel ensued between the two.

Reports have it that Wisdom carried out the dastardly act on Saturday evening when his girlfriend, her senior sister and younger sister were fast asleep. 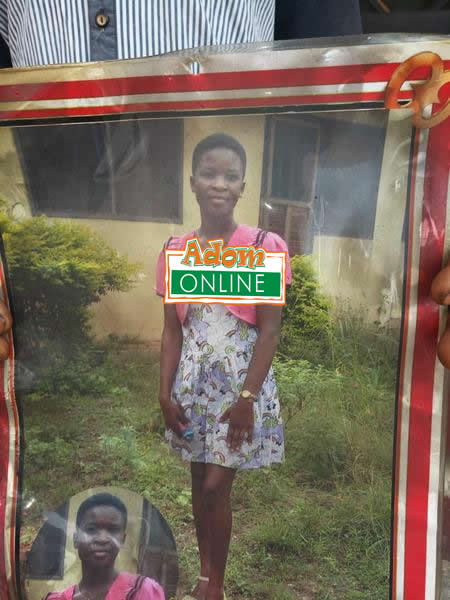 The incident is said to have happened in a town called S.S. located at Dormaa Ahenkro in the Bono Region.

Information gathered indicated that Wisdom, who is a tricycle rider better known as ‘pragya’, had been the caretaker of the victim and provided all her financial needs.

But the victim’s decision to quit her amorous relationship with the suspect resulted in the suspect committing the crime. 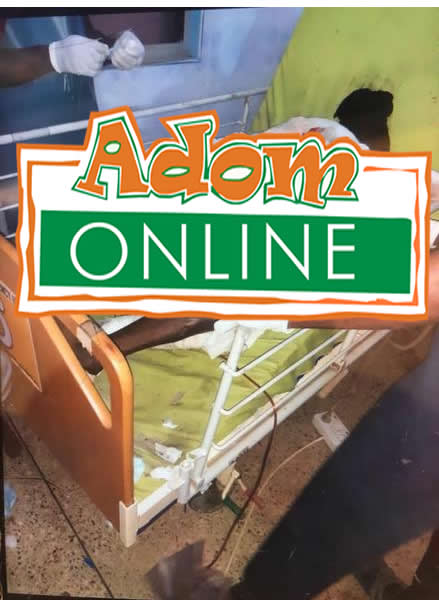 “According to the guy, (Wisdom) he has sold his fridge, television and other gadgets just to cater for the girl and so didn’t understand why the lady decided to quit the relationship,” Gift FM’s Piesie Nana Kumi Bentu reported on Adom FM’s morning show Dwaso Nsem on Wednesday.


Attempts by the suspect to convince the victim to change her decision proved futile, hence the heinous crime against the victim and her relatives.

Wisdom is said to have visited Emelia’s home late in the night and poured petrol round the victim’s house before setting it on fire.

Loud screams from Emelia and her two sisters attracted attention of neighbours who rushed to their aid.

Emelia’s elder sister, who is 50-years-old, unfortunately passed on at the Komfo Anokye Teaching Hospital. 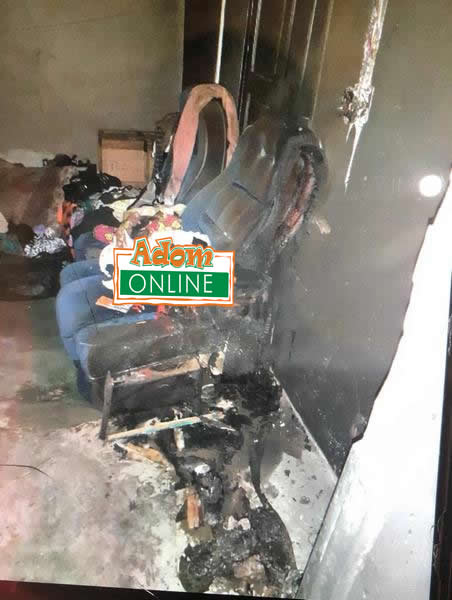 Emelia and her younger sister, who are badly burnt, are also currently at the Teaching Hospital and responding to treatment.

Meanwhile, the Dormaa Ahenkro District Police Commander, Superintend Boakye Ansah, who confirmed the incident, said the suspect, after the act, fled the scene but was later arrested after he tried to commit suicide in a hideout.

The court has remanded him and is scheduled to appear on March 9, 2020.