VIDEO: Castro is a mechanic now; he will come back – Woman tells shocking undersea story 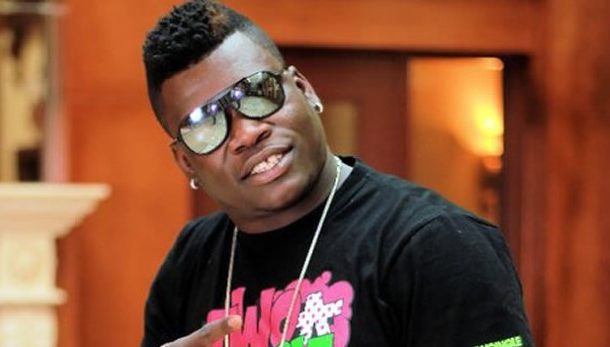 A woman claims she had a one month experience undersea, and the tales accompanying her bizarre journey are jaw-dropping.

The middle-aged woman recounted how her service as a maid ended abruptly following the death of her master.

However, due to her kindness, she said her boss gifted her a diamond ring and that was the beginning of all her woes.

She said, the ring housed a spirit which was the source of her boss’ wealth, which literally meant she was next to perform rituals for the said deity.

But, with her Christian background, the woman said she declined. However, she was still transported undersea to serve as a warning for the doom yet to happen to her.

While undersea, she was presumed dead in the real world.

One of the shocking names she mentioned was Castro, who to date has not been found after a tragic jet-ski accident.
The woman narrated how Castro is residing in one of the underwater communities as a car manufacturer and mechanic.

The dark entertainment icon is said to have bleached and his skin radiating like a Caucasian.

The woman claims Castro is currently enjoying his stay, with his picture indicted in the hall of fame and at the right time he will join Ghanaians on land.