VIDEO: Everything is working perfectly in Ghana and there is nothing to be fixed - Matilda Asare 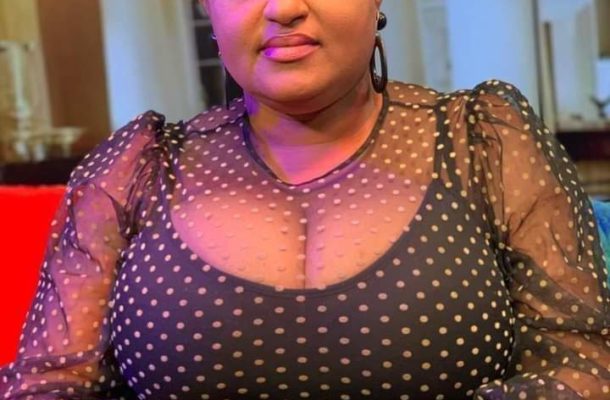 Kumawood actress Matilda Asare says that everything in the country is working perfectly and that there is nothing to be fixed.

In recent times there has been a civil revolt on social media by some disgruntled Ghanaians who are mostly made up of youth using the hash tag #FixTheCountry.

They have lashed the government for promising to make Ghana some paradise but it has now turned into hell with taxes, unemployment and economic hardship among others suffocating them in the country.

According to the Kumawood actress who campaigned for the New Patriotic Party(NPP) during the 2016 elections and was part of a group called Agenda 57% the nation is functioning very well without any hitches and does not see the need to fix any issues.

The actress was speaking on UTV's  United Showbiz hosted by Nana Ama McBrown on Saturday night.