VIDEO: Help me; my manhood is shrinking - Veteran actor cries 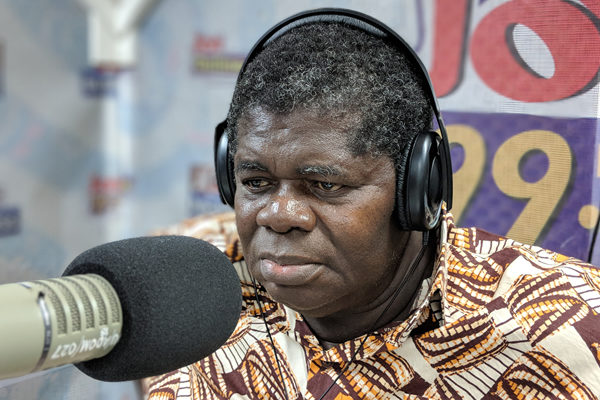 Veteran Ghanaian actor, Psalm Adjetefio, better known as T.T of Taxi Driver series fame has appealed to the general public to come to his over his deteriorating health.

The famed actor who battled enlarged heart impediments has said he needs more support from Ghanaians to manage his ailments which have tormented him including his manhood.

According to the actor, his numerous ailments have forced him to take drugs that have resulted in a shrinking manhood.

He also revealed his friends ignored and blocked his number when he was seriously ill.

TT said his predicament begun when he was diagnosed with a heart enlargement condition, leading to swollen feet.

The situation has compelled him to fall on some past students who he says have come from many parts of the world to assist him.

Through productions like ‘Taxi Driver’, TT, as he is popularly called thrilled millions and brought smiles and laughter to many.

Life hasn’t been easy as the actor, who was the favourite of many, now relies on the benevolence of well-wishers to pay for basic treatment.

Watch the video below…