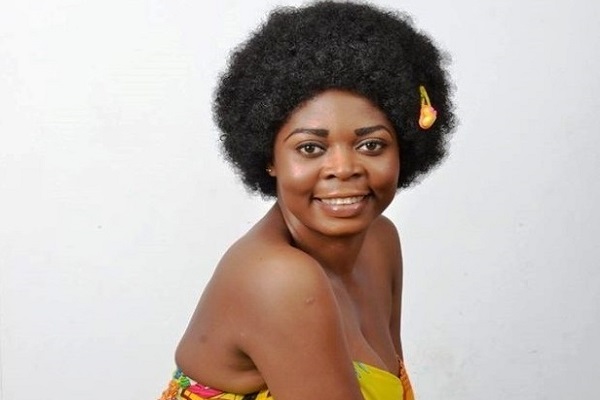 Former Ghana AIDS Commission ambassador, Joyce Dzidzor Mensah has tested positive for HIV/AIDS on live camera.
The news speculating about her children status with attacks from some members in the political circles encouraged her to take this bold step to prove her haters and doubters wrong. Unfortunately, things did not go as expected as the results from the test proved that she is indeed HIV/AIDS positive.

Formerly, HIV/AIDS ambassador denied her status and said she is negative. She retracted her initial diagnosis because people ridiculed her family after news broke about living with HIV.