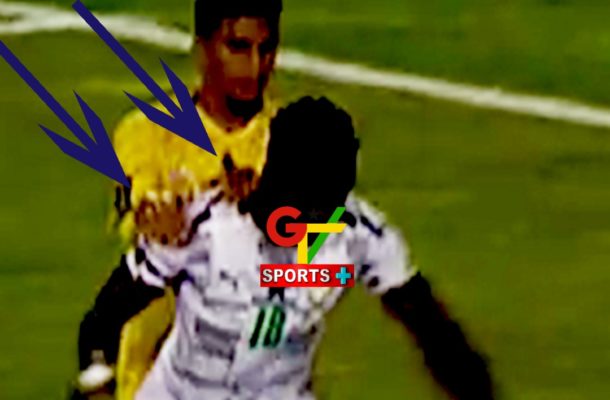 The South Africa Football Association (SAFA) has been crying foul after the match against Ghana on Sunday at the Cape Coast Stadium.

SAFA CEO, Tebogo Motlanthe says that his outfit has intentions of protesting to FIFA/CAF about the conduct of the Senegalese referee for his award of the penalty to Ghana in the 31st minute.

“We approached the match commissioner and informed him of our intention to lodge a formal complaint to CAF and Fifa about the questionable officiating during the match,” said Safa CEO Tebogo Motlanthe after the match.

“It was not only the incident of the penalty; it was not in isolation and we will commission an expert in the form of a retired referee to analyse the performance of the referee. We will use our World Cup qualifying match against Senegal in 2017 that was replayed to put our argument forward,”

According to the GFA EXCO member, he is not perturbed about the threats of South Africa as it is purely out of frustration and sour grapes as the results of the game can never be over turned nor replayed.

“I am not worried about the threats of the South Africans. It is within their rights to protest. But it won’t go anywhere. It’s just sour grapes. No law can overturn a concluded match. The conduct or ethics of the referee could be questioned but no law can overturn the results of our match. I don't need to give any assurance”

“The results of the match involving Ghana and South Africa cannot be changed and replay is impossible, South Africa has no case”

"We had a similar situation against Uganda in 2018, Referee Benett denied us a clear penalty, our protests didn't change anything” he said. 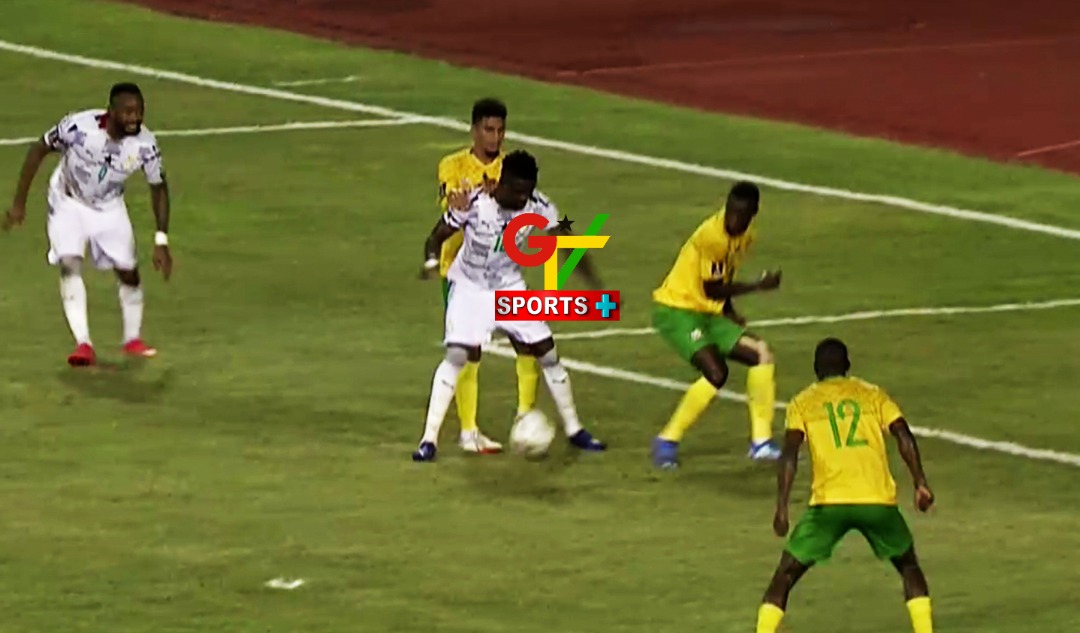 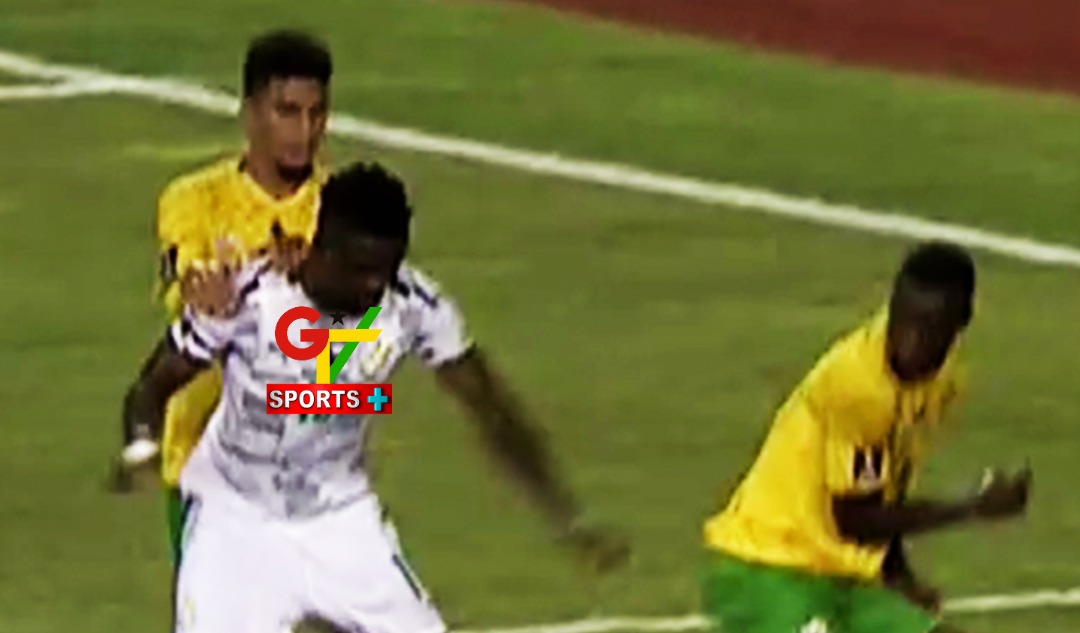 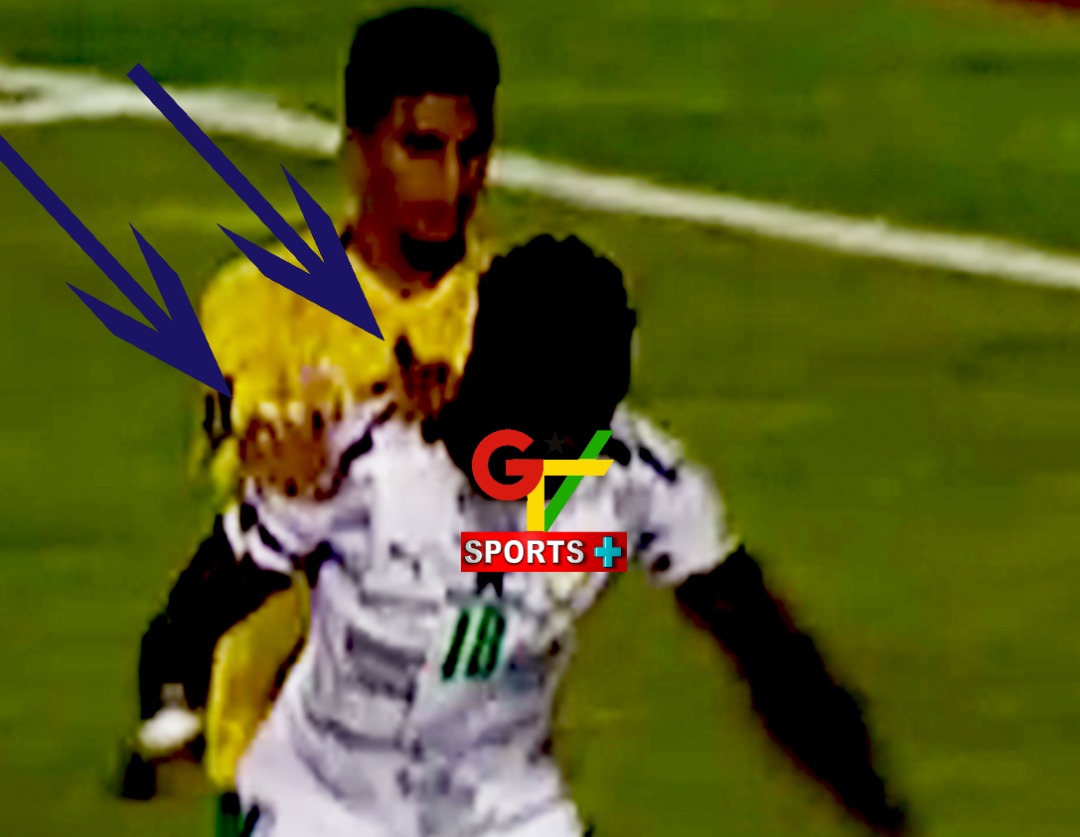