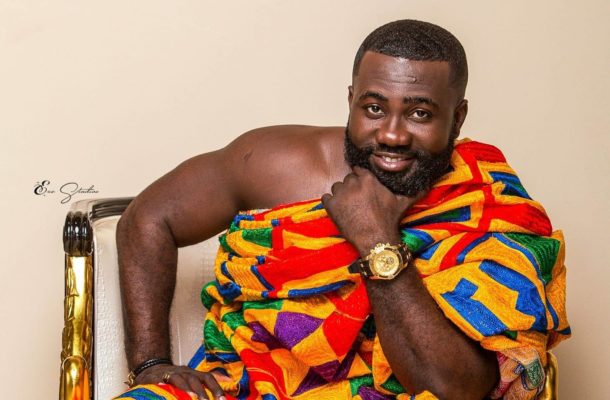 Ace broadcast journalist Okatakyie Nana Afrifa-Mensah has hit hard at the government and Political Parties which he terms as 'Organized Economic looters' who promise us paradise but make the country hell for the citizenry.

He has called on the government to sit up and allow Ghanaians who are feeling the economic pinch to talk and not use fair and foul means to gag them.

A group of Ghanaians have been protesting against the economic hardship, unemployment, galamsey, high taxes, high rent, poor and high cost of healthcare among others.

The group mainly made up of youth have been using the hash tag #FixTheCountry and planned to stage a demonstration on Sunday 9th May 2021 but they were denied by the Police who went to court for an injunction to prevent the protest from happening.

In a video cited by this portal, the journalist who is sympathetic to the ruling NPP has hit hard at the government branding them as 'Economic looters' who are in power just to benefit themselves and their cohorts and not the interest of Ghanaians.

He always questioned why the people of Santrokofi, Akpafu, Lolobi and likpe (SALL) do not have a member of parliament after the December Elections and everyone is quiet and unconcerned.