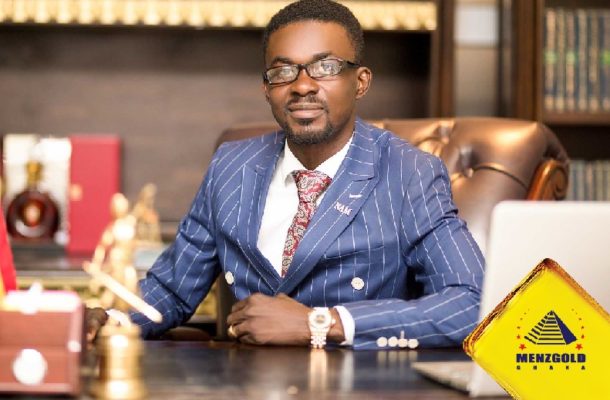 Social media personality Rosemond Brown has been given a 90-day jail term following her conviction on charges of publication of obscene material and domestic violence.

Widely known as Akuapem Poloo, Rosemond Brown was found guilty of posting a nude photo of herself and her seven-year-old son on her birthday on June 30, 2020.

She pleaded guilty to all three charges and was convicted on her own plea by the court though she had initially pleaded not guilty.

She was, therefore, handed her sentence on Friday, April 16, 2021, by an Accra circuit court.

But in the rightful thinking of Ghana’s US-based revolutionist, Twene Jonas, Nana Appiah Mensah (Nam1) of defunct Menzgold should be arrested and put into prison and not Akuapem Poloo.

According to Twene Jonas, a lot of Ghanaians have lost their lives because of the fraudulent acts of Nam1.

Therefore, it beats his imagination in reference to why he’s walking as a free man.

Watch the short video below for more: