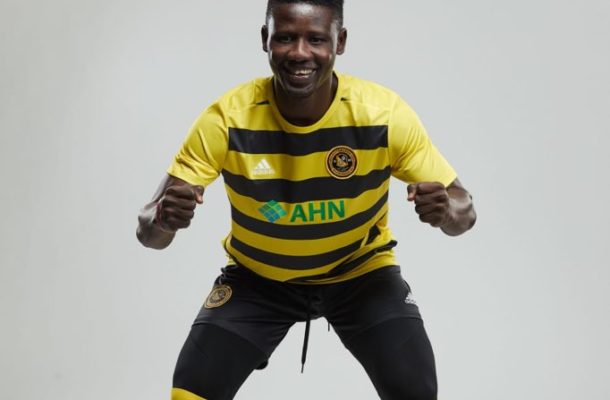 Ryan James and Ropapa Mensah each scored two goals to lead the Pittsburgh Riverhounds to a 5-0 win over Hartford Athletic on Saturday night in a matchup of the two top teams in USL Championship Group F.

It was the most goals Athletic has allowed in a game this season as Hartford fell to 6-1-3, nine points behind Pittsburgh, which clinched a playoff berth with the win. In two games, the Riverhounds have outscored Athletic 8-0. The two teams will meet for the final time in the regular season on Sept. 26 in Pittsburgh.

James opened the scoring with his first at the 13-minute mark. Mensah followed with his first at 27 minutes. James and Mensah both scored in the second half and Anthony Velarde had the fifth Riverhounds goal, on a penalty shot at 42 minutes.
Pittsburgh showed why it’s the club to beat in the Group, with an all-around strong effort