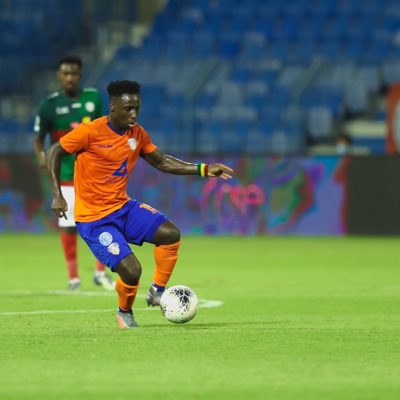 Black Stars winger Samuel Owusu scored for his Saudi Pro League side Al Fayha in the Saudi Division One League on Friday afternoon.

The home side edged it 3-2 against Al Thoqbah Club in a game which produced an avalanche of goals with Owusu among them at the Al Majmaa Sport City Stadium.

Al Fayha opened the scores of the game in the 14th minute through Hamad Al Juhaim before the 24 year old Ghanaian winger doubled his side's lead in the 21st minute.

Getting to the break, the away side pulled one back making it 2-1 through Boussiad Ibrahim in the 38th minute of the game.

In the 90th minute, Owusu ended his day with an assist as Munther Al-Nakhli scored to extend their lead to 3-1 but the visitors reduced the deficit on the 93rd minute through Amir Ormani to end the fixture in a five-goal thriller.

Owusu enjoyed the entire duration of the game.

He has netted three goals in his two game outings for Al Fayha FC this season so far.