VIDEO: There is no way I want to be better than my son - Stephen Appiah 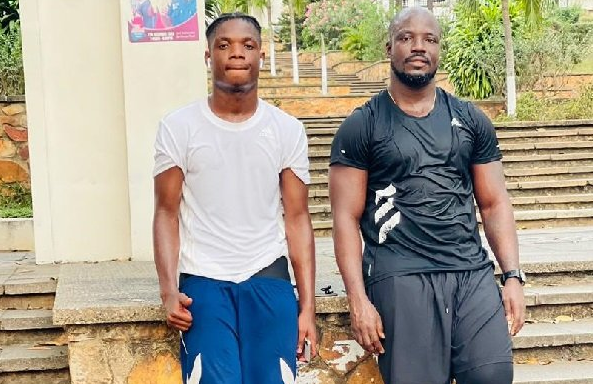 Former Black Stars captain, Stephen 'Tornardo' Appiah says that there is no way he wants to be better than his son Rodney Appiah who is also a footballer.

Appiah speaking in an interview on TV3's WarmUp Plus Show on Saturday morning, he revealed that he wants his son to be better than him but always advises him to chart his own path and not follow him because they are two different persons.

"Rodney listens and taking that decision it was not easy and when you become a father you will know how it means.