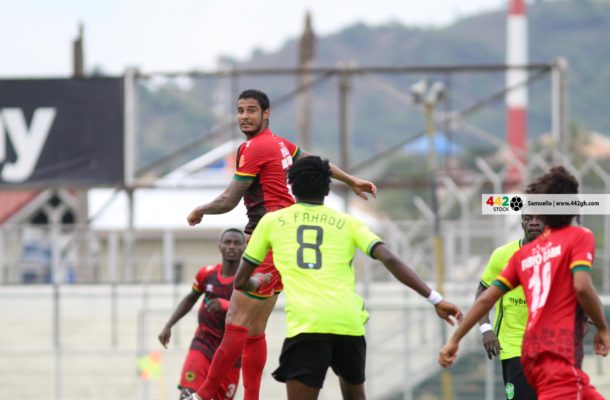 Kumasi Asante Kotoko exorcised the 'Medeama demons' that evaded the Obuasi Len Clay stadium the last time they played there as they beat Dreams FC by 3-1.

The porcupine warriors had to do it the hard way as they came from behind to beat the Dawu based side in an enthralling match that was also full of controversies.

The win takes Kotoko to the summit of the league at least till Medeama plays Liberty Professionals on Sunday with 41 points.