VIDEO: We need sugar mummies too – Bismark The Joke appeals 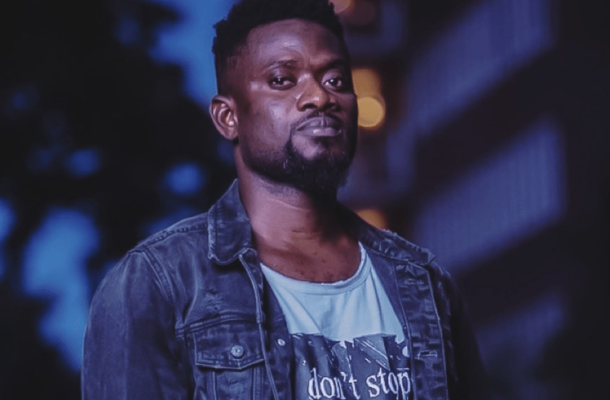 Comic actor, Bismark The Joke, has made a case for his male counterparts in the industry, with regard to how to improve their financial statuses.

He appealed for sugar mummies to look their way, in a bid to bridge the financial gap between the male and female entertainers.

He made the appeal in an interview with Kwaku Manu while explaining why actresses live luxurious lives than the males.

He explained that most of the female entertainers living luxurious lives have side businesses called ‘sugar daddies’.

To the married man and father-of-three, if such big-pocketed persons are to approach actors, they would be on the same level with their female counterparts.

“A lot of people think men don’t like work, but we are not lazy. Those actresses you see flaunting wealth get big men to call them. If we are to get big women to call us like the sugar daddies do, there will be a balance,” he said.

That said, he was quick to add that even sugar mummies expect their ‘toy boys’ to be somewhat independent.