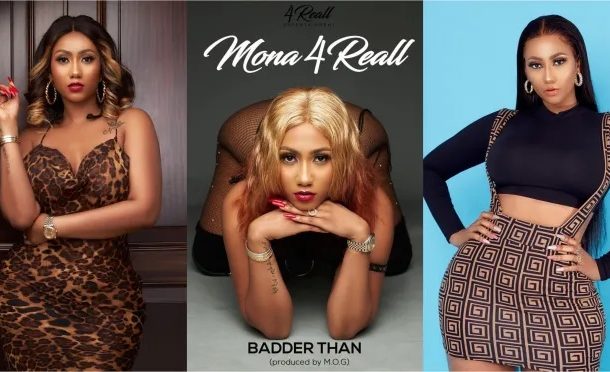 According to Mona nothing of that sort has ever happened as she only sees Shatta Wale as a friend and a Godson and nothing else.

She further revealed on UTV's United Showbiz that she does not know who Aisha Modi is and has never met her in her life.

“Me personally, I don’t know the woman and I’ve never met her anywhere. So I was very shocked in the way she was mentioning my name as if she knew me. I was really surprised. And I’m sure Shatta wasn’t too happy about all she had to say about him and Shatta is quick tempered. So at that point he was so mad.”