VIDEO: Your loose talk has portrayed your mum is a prostitute - Guru to Kuami Eugene 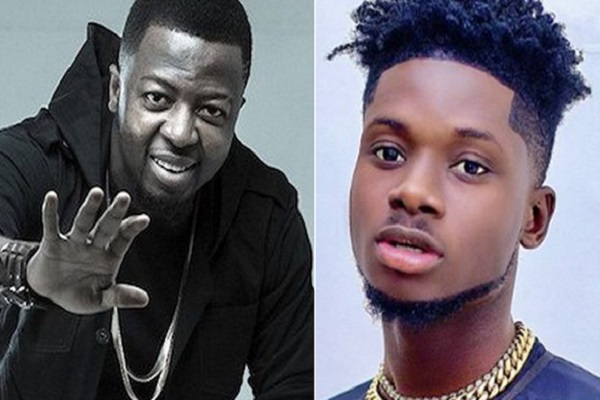 It appears the beef between rapper Guru and Kuami highlife icon, Kuami Eugene is not ending anytime soon as the former has labeled the latter's mother has a prostitute.

Guru, born Maradona Yeboah Adjei during an interview with Zion Felix on the Uncut show said Kuami Eugene's loose talk has painted a bad picture about her mother being a prostitute.

He said his utterance that about eight (8) men have claimed to be his biological father has created such an impression about his mother.

Guru, who started his statement with “sorry’—stressed that it’s bad for him to do that.

He added that such behaviour doesn’t sing well of him.

Guru further stated that Kuami Eugene’s loose talk is causing him a lot.

Watch his full interview with ZionFelix below: