Video/Photos: The top 9 ways your iPhone is going to change when iOS 10 comes out 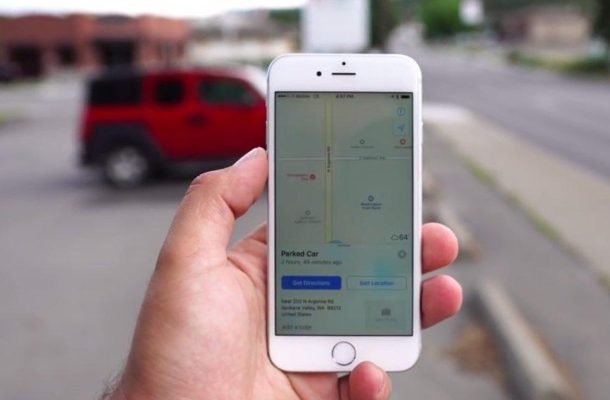 Apple is going to push an update to nearly all iPhones next week with a whole bunch of improvements and changes.

It'll be called iOS 10 — the 10th major revision to the iPhone and iPad operating system.

iOS 10 will have common-sense changes that might be weird at first. But you'll eventually find they're big improvements.

You'll probably have to update anyway to keep your device secure and because Apple sends a ton of reminders to update your software.

Here are the big changes:

1. The way you unlock your iPhone will change forever. Slide to unlock is no more. 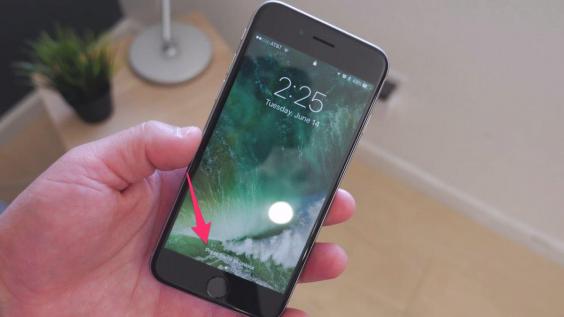 You'll find swiping right now brings you to a new, totally revamped notifications screen. And swiping left gets to the camera app quickly. If you don't use the TouchID fingerprint sensor, you'll press on the home button instead of swiping. 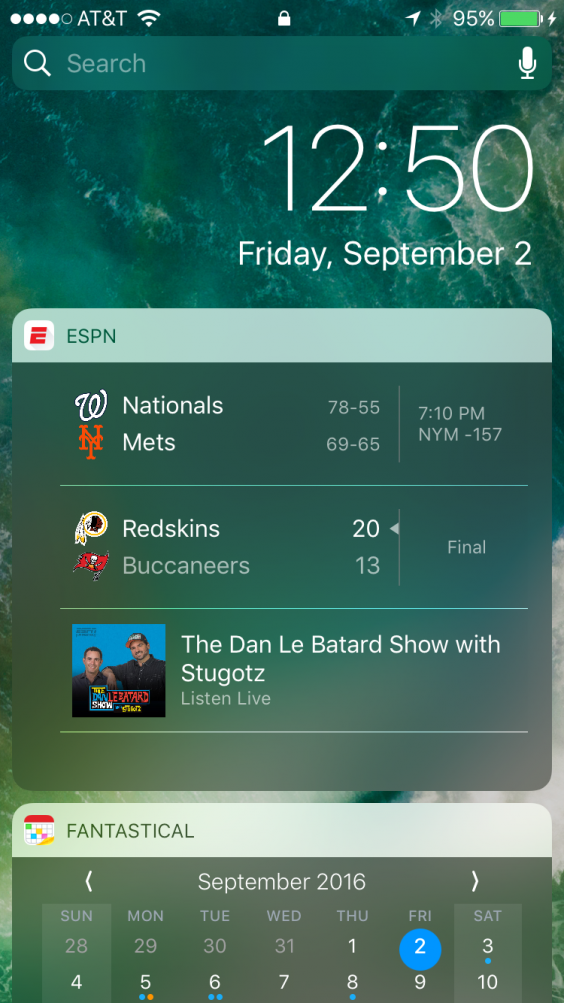 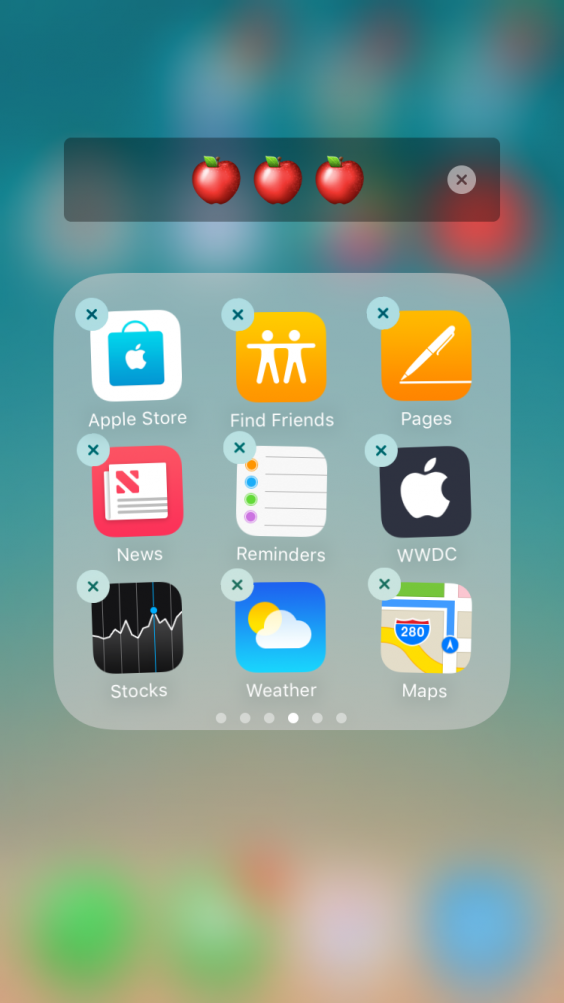 3. iOS 10 enables users to receive calls from apps like WhatsApp or Facebook Messenger right on the lockscreen. 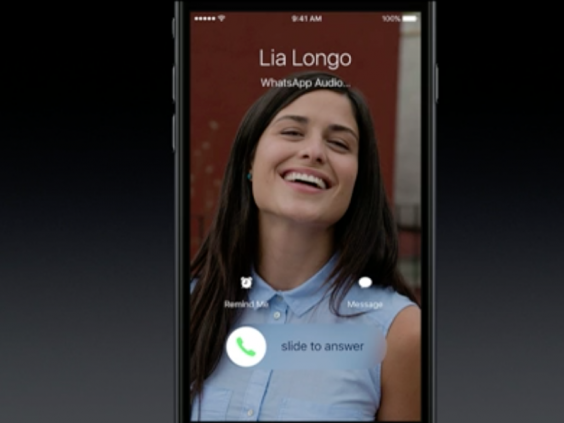 4. Need more space? You can remove music from your iPhone or iPad on the go. Just go to Settings > Music > Optimize Storage

5. Apple Music also got a major makeover. It's a lot brighter and airier now. 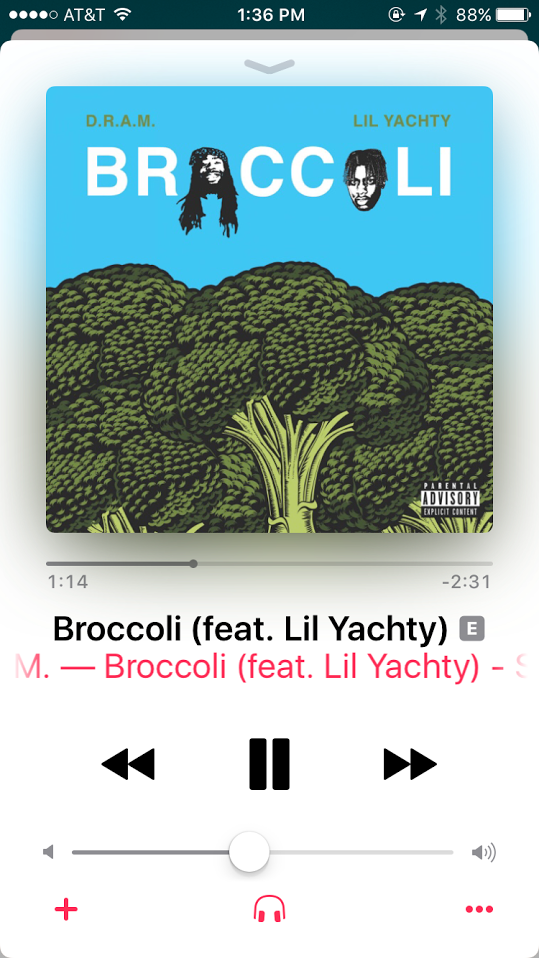 
To find the shuffle button, scroll up. 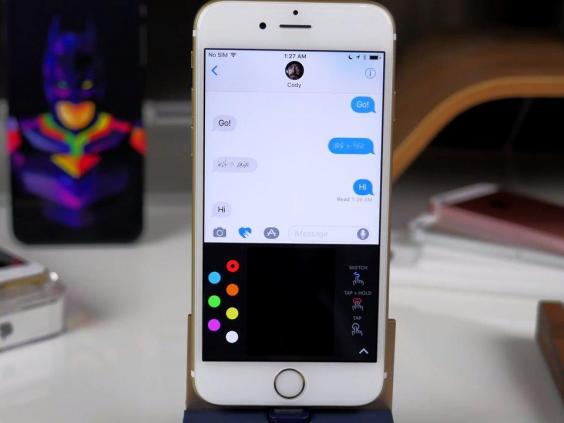 
This is what iMessage without text, only emoji, will look like. The emoji are bigger! 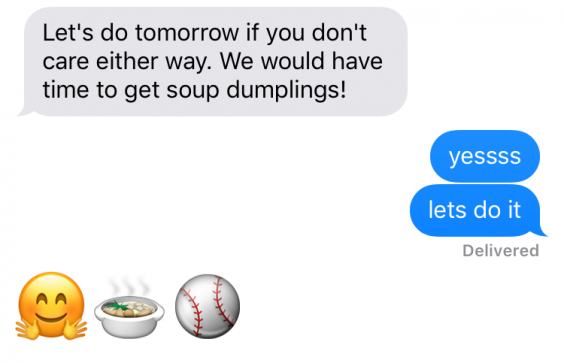 
And you can draw pictures and send disappearing messages. Apple is also opening an app store for iMessage, so software developers will come up with even more new Messages features. And try to send a "happy birthday" message to a friend — they'll get a surprise. 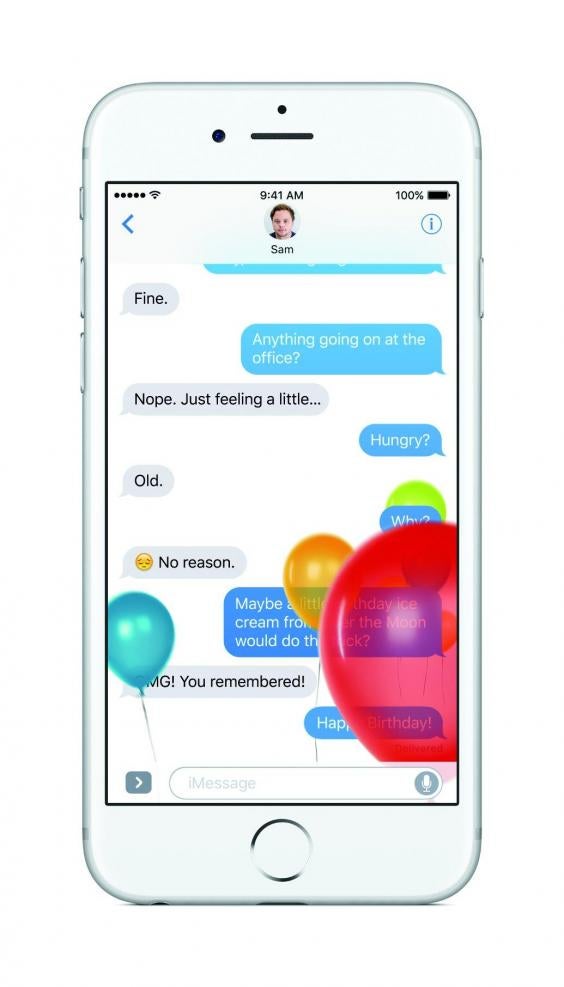 
You can even choose which people should receive read receipts.

7. The alarm clock has been redesigned — it now comes in a dark theme, and can remind you when to go to bed. 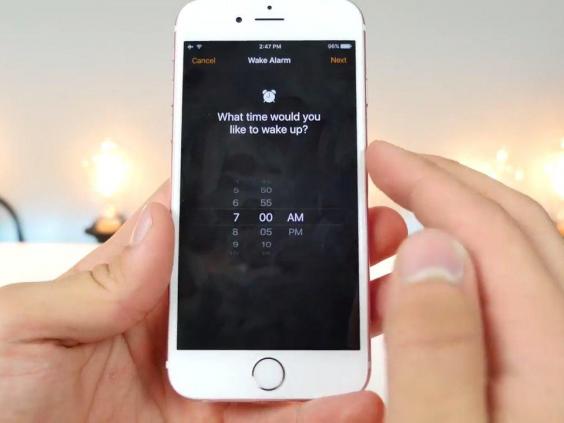 
It will still save every alarm you've ever set.

8. Your iPhone will remember where you parked your carautomatically. 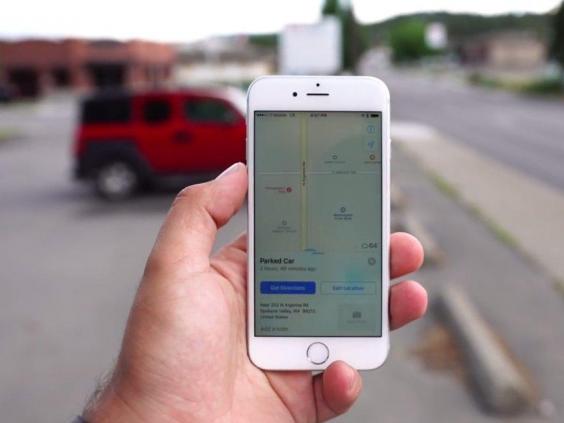 9. Oh, and the keyboard sound has been changed in iOS 10.  Apple is going to release the new software some time next week, likely coinciding with the launch of the iPhone on Wednesday.